“Our team has the experience and resources to represent clients in criminal defense, investigations and parallel proceedings,” said Timila S. Rother, president and CEO of the firm. “The team includes a former United States Attorney, former Assistant United States Attorneys, a former Assistant District Attorney and a former Assistant Attorney General, providing exceptional depth of experience in industries most affected by civil and criminal enforcement actions. Under Sandy and Tom’s leadership, the group is in an excellent position to continue to successfully handle matters as needed by our clients in and outside of Oklahoma.”

Coats, a trial lawyer and litigator in the firm’s Oklahoma City office, joined the firm after serving six years as the United States Attorney for the Western District of Oklahoma—a position to which he was appointed by President Barack Obama. Prior to this appointment, Coats served as an Assistant United States Attorney and chief of the Major Crimes Section for the Western District of Oklahoma. He prosecuted a variety of cases, including securities fraud, banking fraud, crimes against children, tax evasion, crimes in Indian Country, illegal immigration, complex drug conspiracies and more.

Coats received his Juris Doctor from the University of Oklahoma College of Law and holds a bachelor’s degree in history with a minor in economics from Tulane University. He is active in several professional and community organizations. Coats served on the board of directors for the Oklahoma City chapter of the Federal Bar Association, Harding Fine Arts Academy and Bishop McGuinness Catholic High School Alumni.

Prior to joining the firm, Snyder served as an Assistant United States Attorney for the Southern District of California. In this role, he handled a variety of cases involving the prosecution of federal crimes, including alien smuggling, controlled substance importation and trafficking, deported alien and illegal entry, bank robbery, firearms trafficking, immigration fraud, bulk cash smuggling, wire fraud and assault. 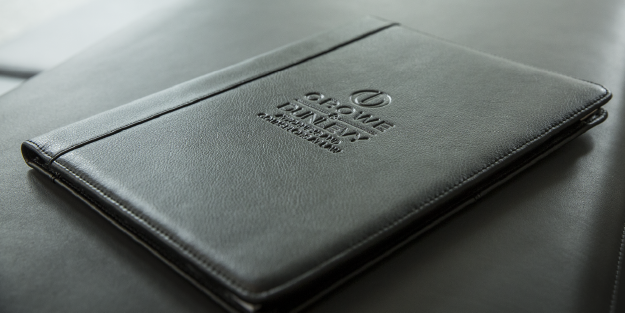