The Biden administration has been locked in negotiations with a few centrist members of its own party in Congress over the extent to which taxes will increase and government expenditure programs will expand.

Given the fluidity of the situation, there is no way to know exactly which tax changes will be enacted, but some shifts will occur before the end of the year – virtually all of which will increase the tax burden borne by large corporations and high-income individuals. Most of these amendments will take the form of changes to the corporate and international tax rates and rules, increased taxes on individuals and revenue-raising provisions for retirement plans and estates.

Corporate tax rates will rise. For years, corporate tax has been imposed at a flat tax rate, which was reduced to 21% at the end of 2017. It is proposed that we would shift to a graduated tax structure for corporations, with an 18% tax for a corporation’s first $400,000 of income, a 21% rate imposed up to $5 million, and a 26.5% rate of tax on income above $5 million. Numerous international tax provisions will change – all invariably in the form of narrowed income exclusions and expanded income inclusions.

Individual tax collections will increase through a mixture of rate increases and expanded IRS audits. The top marginal income tax rate will rise to 39.6% for individuals earning more than $400,000, and married couples making more than $450,000. For individuals fortunate enough to earn more than $5 million, they will pay an additional 3% “surcharge” on their income above that level. The capital gains rate will increase to 25% for certain high-income individuals. The Biden administration would like the IRS to receive an additional $80 billion to fund systems and personnel that will target taxpayers who earn in excess of $400,000 per year.

An increasing number of estates and retirement plans will be subject to tax. The gift and estate taxability threshold will be reduced to $5 million, effective Dec. 31, 2022. The grantor trust rules will be amended so that in most cases, assets in a grantor trust will be part of a decedent’s taxable estate. In addition to changes impacting IRAs with balances in excess of $10 million, it is proposed that the ability to convert a traditional IRA into a Roth IRA would be curtailed effective at the end of this year for individuals who earn more than $400,000 (or married couples with income in excess of $450,000), or anyone (regardless of income) where the conversion is from an IRA or retirement plan comprised of after-tax contributions.

As with most tax provisions, expect surprises as this process plays out. Many of the provisions will be effective upon enactment, so it may be difficult to reorder your affairs to thwart some adverse changes. Other provisions might lend themselves to end-of-year planning to optimize your tax profile.

* This article first appeared in The Journal Record on October 15, 2021, and is reproduced with permission from the publisher. 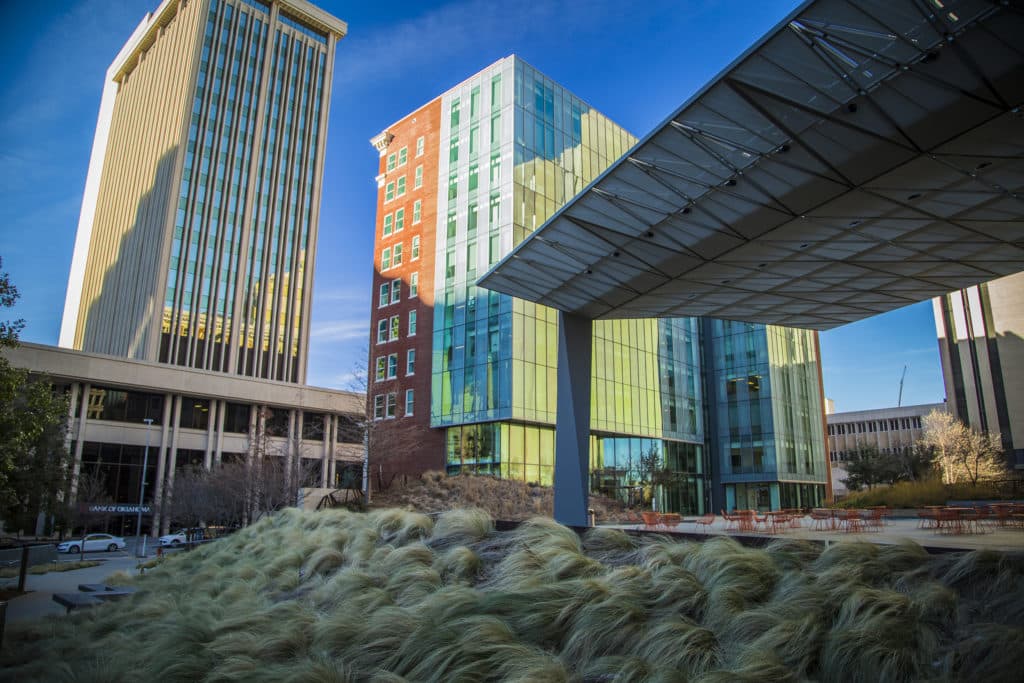