Alex Sokolosky is an associate in the firm’s Tulsa office and is a member of the Banking & Financial Institutions, Bankruptcy & Creditor’s Rights and Litigation & Trial Practice Groups.

During law school, Alex gained valuable legal experience by competing in multiple moot court competitions. He garnered recognition for winning Best Brief in the First Year Moot Court Competition, the Ruby Vale Corporate Law Moot Court Competition, and the National Moot Court Competition’s regional round. Further, he was elected to the editorial board of the Oklahoma Law Review, which published one of his articles, and has had two articles on tribal law published by the Sovereignty Symposium. Alex also served as a judicial intern for Justice Yvonne Kauger of the Oklahoma Supreme Court and Judge Daman Cantrell of the Fourteenth Judicial District of Oklahoma.

Alex received his Bachelor of Arts in philosophy from the University of Oklahoma where he graduated on the President’s Honor Roll. Prior to attending law school, he worked in the data/transaction processing department at First Bank of Owasso. 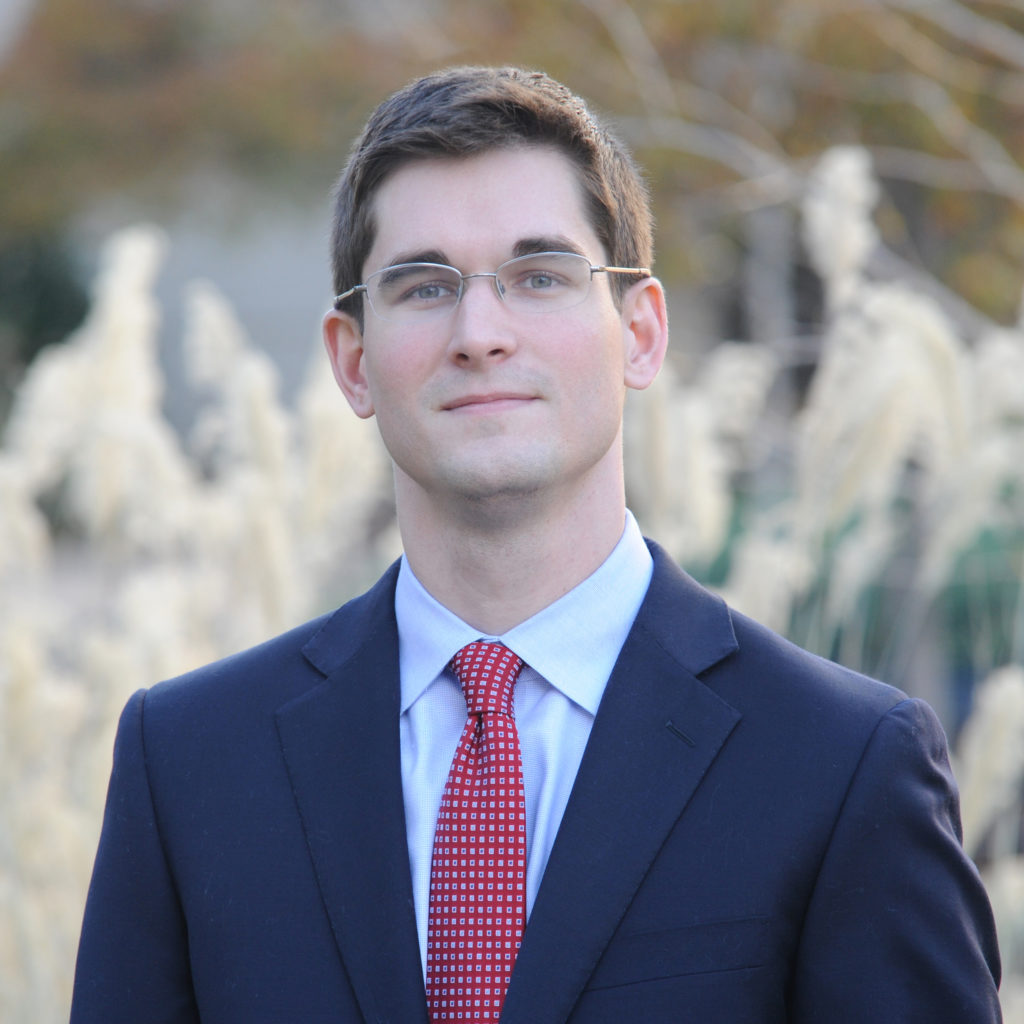