A member of the Labor & Employment and Litigation & Trial Practice Groups, Allen advises clients on a wide range of employment matters, including:

Allen earned his Juris Doctor degree with honors from Oklahoma City University School of Law, where he was a member the Honor Society of Phi Kappa Phi.

*Crowe & Dunlevy has no input in the rating methodologies used by the Super Lawyers or Benchmark Litigation publications. 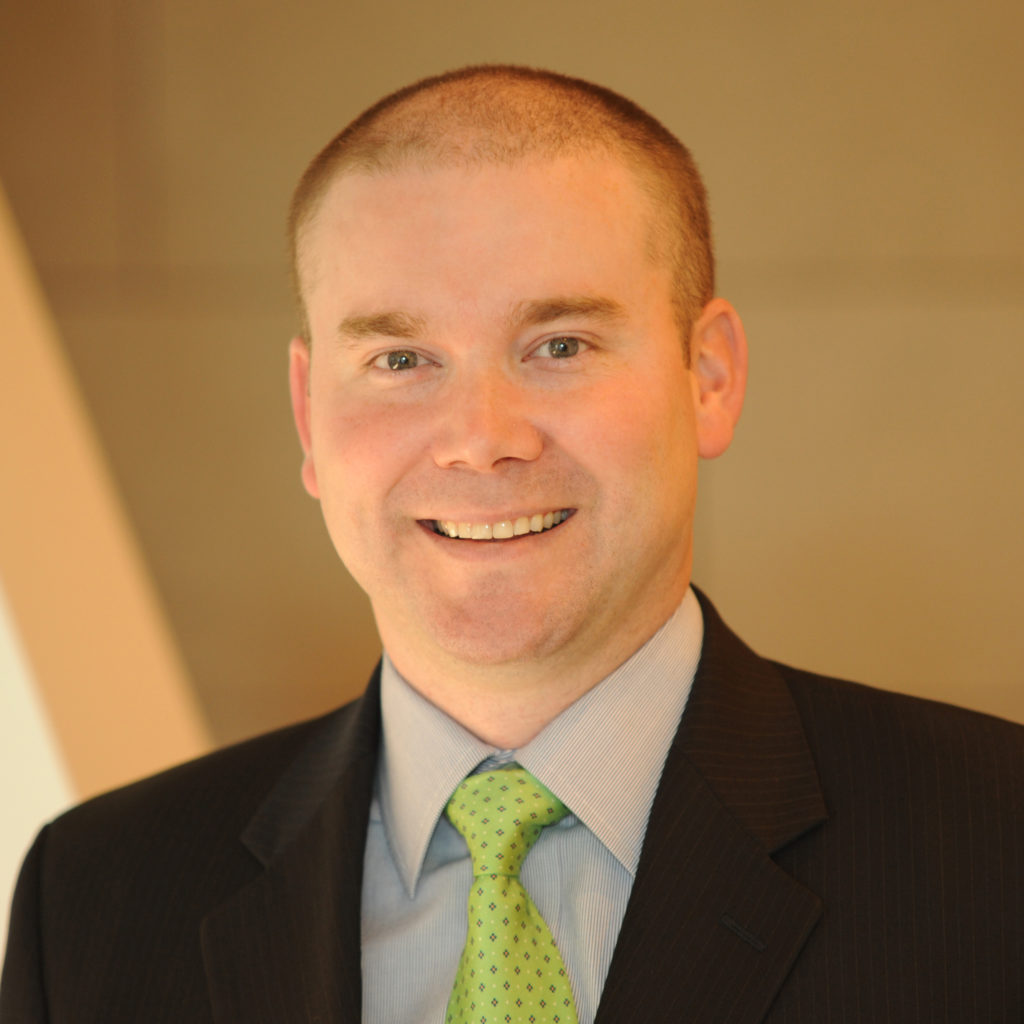