Selected by peers and featured in the inaugural issue of Super Lawyers for the state, he has also been named for inclusion in Best Lawyers, America’s Top 100 High Stakes Litigators, Martindale-Hubbell’s Bar Register of Pre-Eminent Lawyers and Lawyers of Distinction.*

Prior to joining the firm, Bruce served in the Enforcement Division of the U.S. Securities and Exchange Commission in Washington, D.C., and was subsequently appointed to serve as Administrator of the Oklahoma Department of Securities.

An active contributor in the state and the community, Bruce has been very engaged in public service and civic matters. He has been appointed by several Governors and confirmed by the Senate to serve on state commission or agency boards, including most recently the Oklahoma Commission for Educational Quality and Accountability. He was a co-founder and served as Co-Chair of Project KIDS (Keep Improving District Schools). Among others, he has served as the President of Leadership Oklahoma, The Venture Forum and the Economic Affairs Breakfast Group and on the board of Leadership Oklahoma City, Oklahoma Futures, the Oklahoma Health Center Foundation and the Economic Club of Oklahoma. He was a founding member and member of the board of directors of the Marine Corps Coordinating Council. 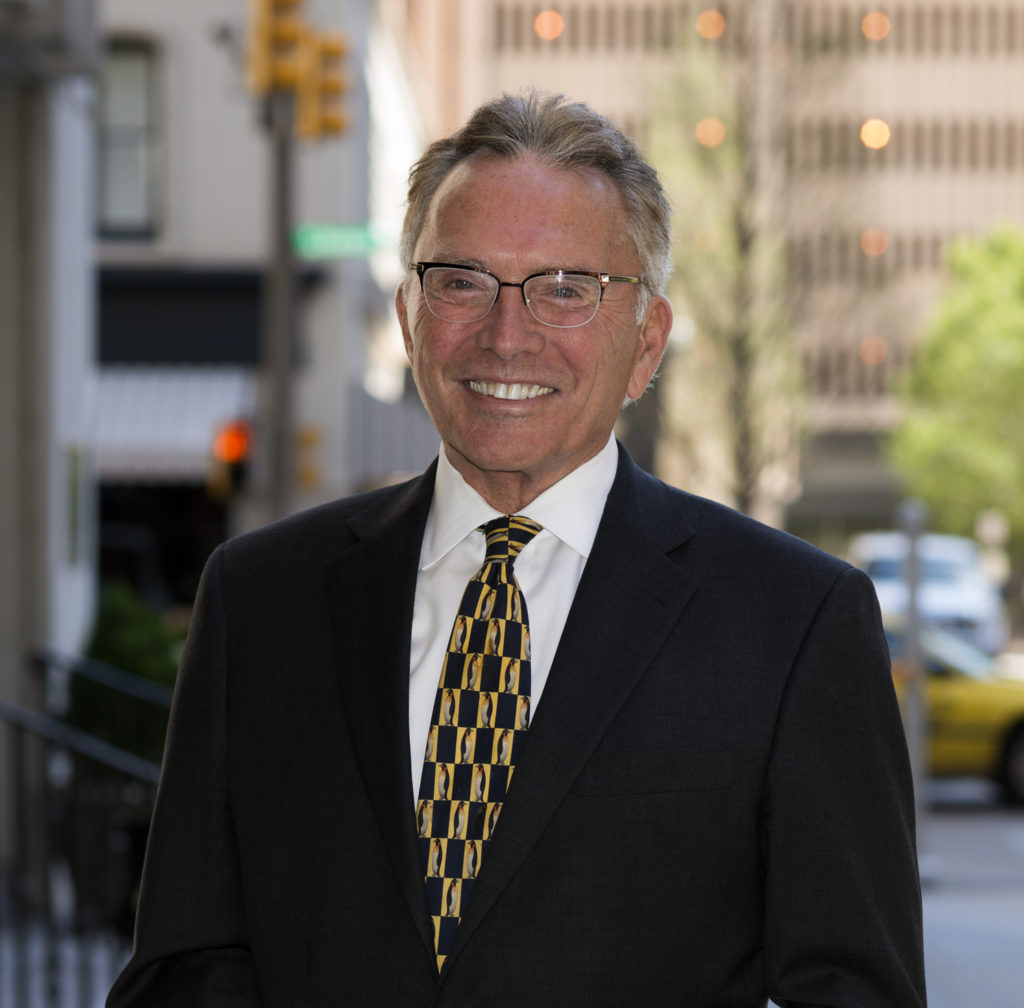