A director in the firm’s Houston office, Chandran Kumar is a member of the Intellectual Property Practice Group. For more than fifteen years, he has represented clients as a patent attorney primarily in patent preparation and prosecution, and routinely directs prosecution in several overseas jurisdictions within Central and South America, Europe, and the Far East.

Prior to his law practice, Chandran held various technical positions at General Dynamics, IBM, and Bausch & Lomb. He co-authored: “Overview of Selected Opinions of the Federal Circuit Court of Appeals; August 1977 to July 1998” and “Texas Disciplinary Rules and the Federal Circuit: The Use of Opinion of Counsel to Avoid a Finding of Willful Patent Infringement,” published in the Fourteenth and Fifteenth Annual Institute of Intellectual Property Law, respectively. 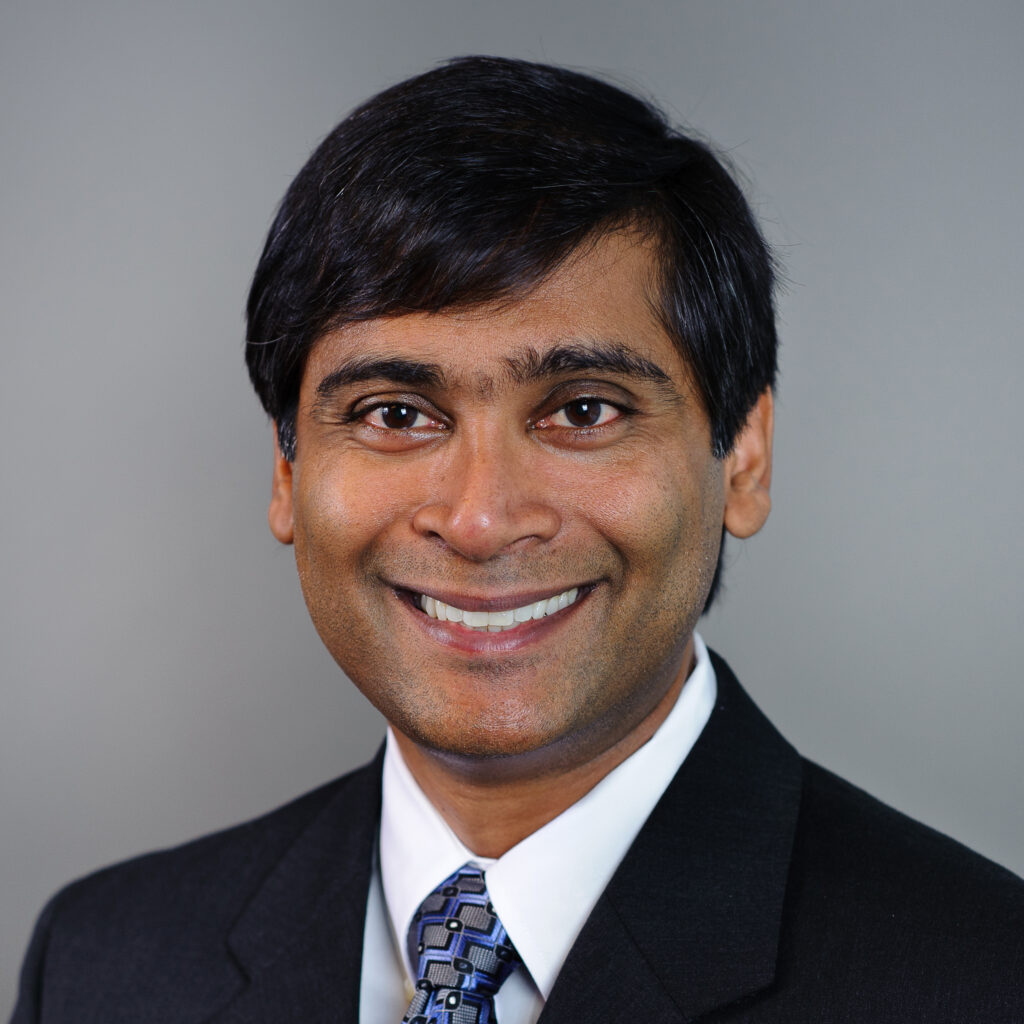