Drew represents clients in high stakes commercial litigation, prosecutes his client’s rights with the United States Patent & Trademark Office and assists businesses traverse the intersections between technology and the law. Prior to attending law school, Drew worked in the software industry as a consultant, programmer and database administrator. This experience provided him with a detailed—in-the-trenches—perspective.

Drew graduated from the University of Oklahoma College of Law in 2006, where he received the National Moot Court Competition Award, the College of Law Association Scholarship, the Legal Clinic Distinguished Student Award and the Pro Bono Award. He is a registered patent attorney with the United States Patent & Trademark Office. Additionally, he received his Bachelor of Arts degree in 1996 from Brown University. 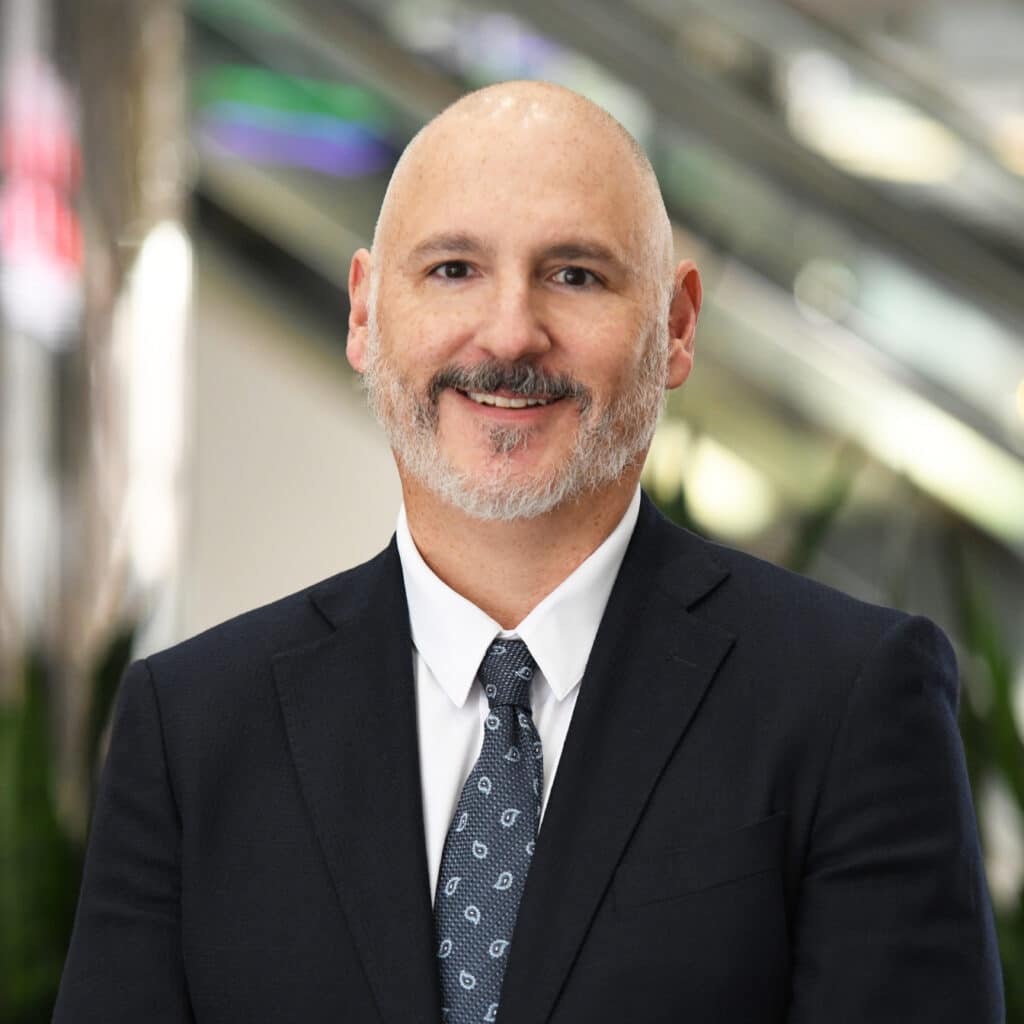