Greg McKenzie is of counsel in the firm’s Oklahoma City office and a member of the Energy, Environment & Natural Resources Practice Group. Throughout his more than 40 years as a trial lawyer, Greg’s career has been devoted almost exclusively to complex oil and gas disputes. In addition to oil and gas litigation, he has also served as an arbitrator in several large oil and gas arbitrations.

Prior to joining Crowe & Dunlevy, Greg worked at his own firm practicing oil and gas litigation and arbitration. He often served as an arbitrator in commercial disputes on matters involving oil and gas contracts, refinery and offshore construction, commercial property development, distribution or franchise agreements, acquisition and divestiture disputes and sundry torts. Greg has been a litigator since his admission to the bar in 1972.

An Oklahoma City native, Greg graduated from the University of Oklahoma with a Bachelor of Arts in 1969. He went on to attend George Washington University where he received his Juris Doctor in 1972. Greg gained legal experience working as the Deputy Defender General and Deputy Attorney General for the state of Vermont. Upon returning to Oklahoma in 1981, he joined Watson and McKenzie, a firm specializing in oil and gas law with an emphasis on litigation and regulatory compliance. Clients included the nation’s leading exploration and production companies, in addition to interstate and regional pipelines.

Greg is a member of many professional organizations including the Oklahoma Bar Association’s Evidence Code Committee, Litigation Section and Mineral Law Section. He frequently lectures on oil and gas matters before various legal symposiums and state bar associations. He was also a member and gubernatorial appointee to the advisory board of the Economic Development Generating Excellence Fund. The board was responsible for investing state funds in innovative research and technology programs suitable for commercial application.

Active in the community, Greg devotes his time participating as a volunteer, officer or director of various church, fraternal and civic organizations. He mentors at-risk youth and formerly acted as sponsor and patron of a local youth in residence at Father Edward Flanagan’s nonprofit group home, Boys Town. In the spring of 2015, Greg trained to become a surgical usher at the University of Oklahoma Medical Center Children’s Hospital.

*Crowe & Dunlevy has no input in the rating methodologies used by Best Lawyers or Chambers publications. 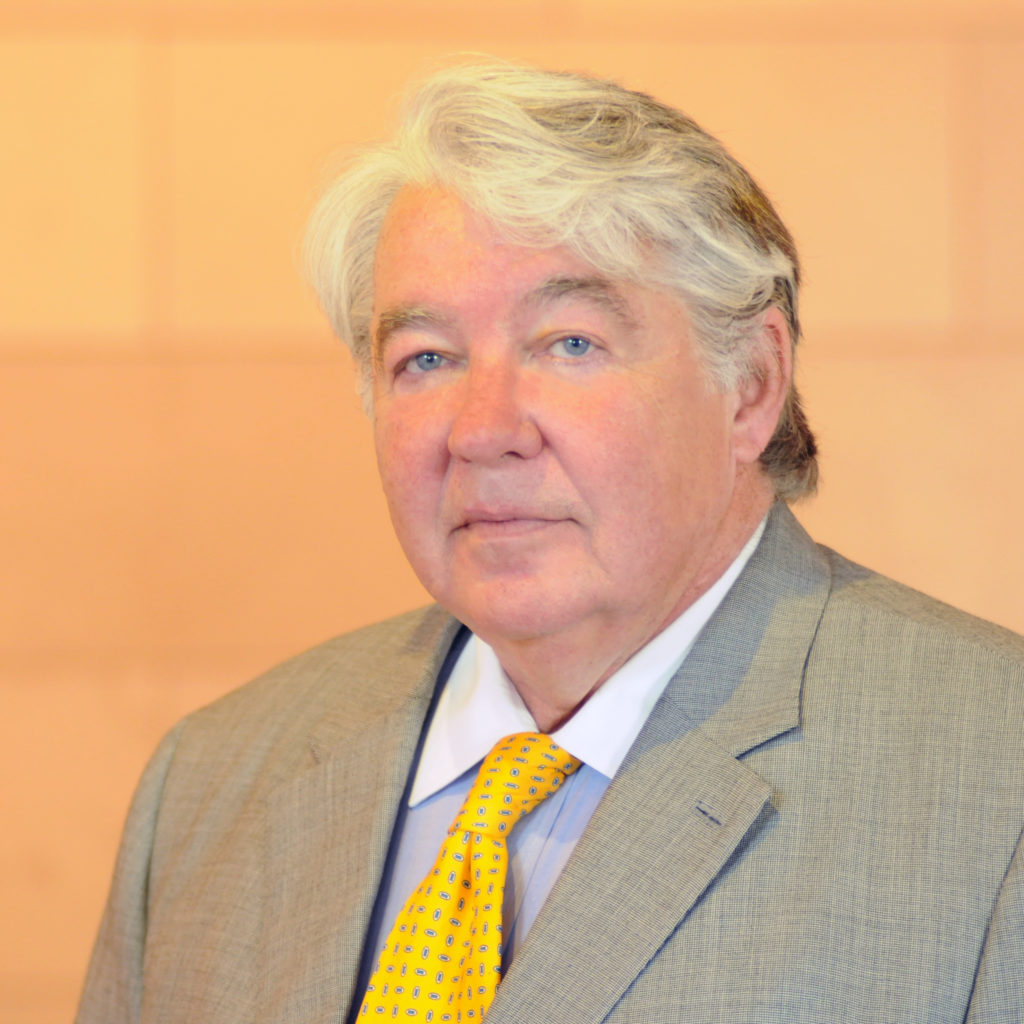