Jay Shanker is a veteran entertainment industry attorney whose practice encompasses all aspects of entertainment and new media law. The Oklahoma native joined Crowe & Dunlevy in 2017 after practicing law in Los Angeles from 1981 until 2005, with offices in Oklahoma City since 2005.

During his career, Jay has represented public, private and not-for-profit companies, along with individual producers, directors, writers, actors, musical and visual artists, industry executives and entrepreneurs. His individual clients have over the years garnered prestigious international awards in every major creative media, including Oscar, Emmy, Grammy and Clio award recognition.

Jay is a co-author and editor of the Essential Guide to Entertainment Law series, published by Juris in June 2018, co-author of Entertainment Law & Business, the third edition of which was published by Juris in 2013, and contributing co-author of Entertainment and Media Law Client Strategies, published by Aspatore Books in 2007. He was also a contributing editor for Entertainment Industry Contracts, published by Matthew Bender in 1996 and co-editor of Law and the Television of the ‘80s, published by Oceana in 1982. He has served as adjunct professor at the law schools of both the University of Oklahoma and Oklahoma City University, has lectured on entertainment industry legal matters at UCLA, USC and the American Film Institute (AFI) in Los Angeles and New York, and has been a presenter on entertainment law topics for a number of entertainment industry seminars and online educational events. While practicing in Los Angeles, Jay served on the advisory committee of the American Film Institute’s Third Decade Council and was a founding member of the Academy of Interactive Arts and Sciences board of governors.

Jay has and continues to serve actively on numerous not-for-profit boards in Oklahoma. Prior to embarking on his law career, Jay worked for two years as a VISTA volunteer analyst/community organizer on issues of occupational safety and employment discrimination policy in San Francisco, California.

*Crowe & Dunlevy has no input in the rating methodologies used by Best Lawyers and Who’s Who Legal. 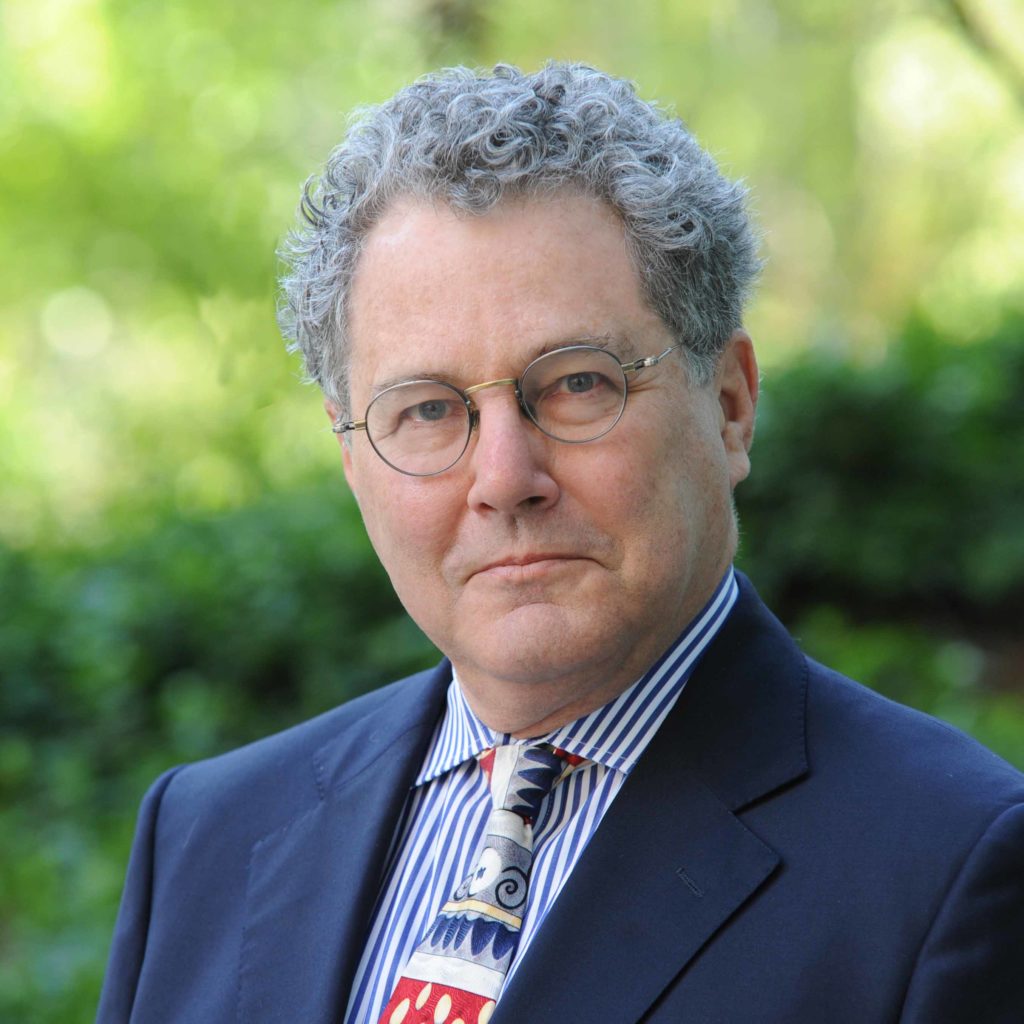