*Crowe & Dunlevy has no input in the rating methodologies used by Best Lawyers, Benchmark Litigation and Super Lawyers publications. 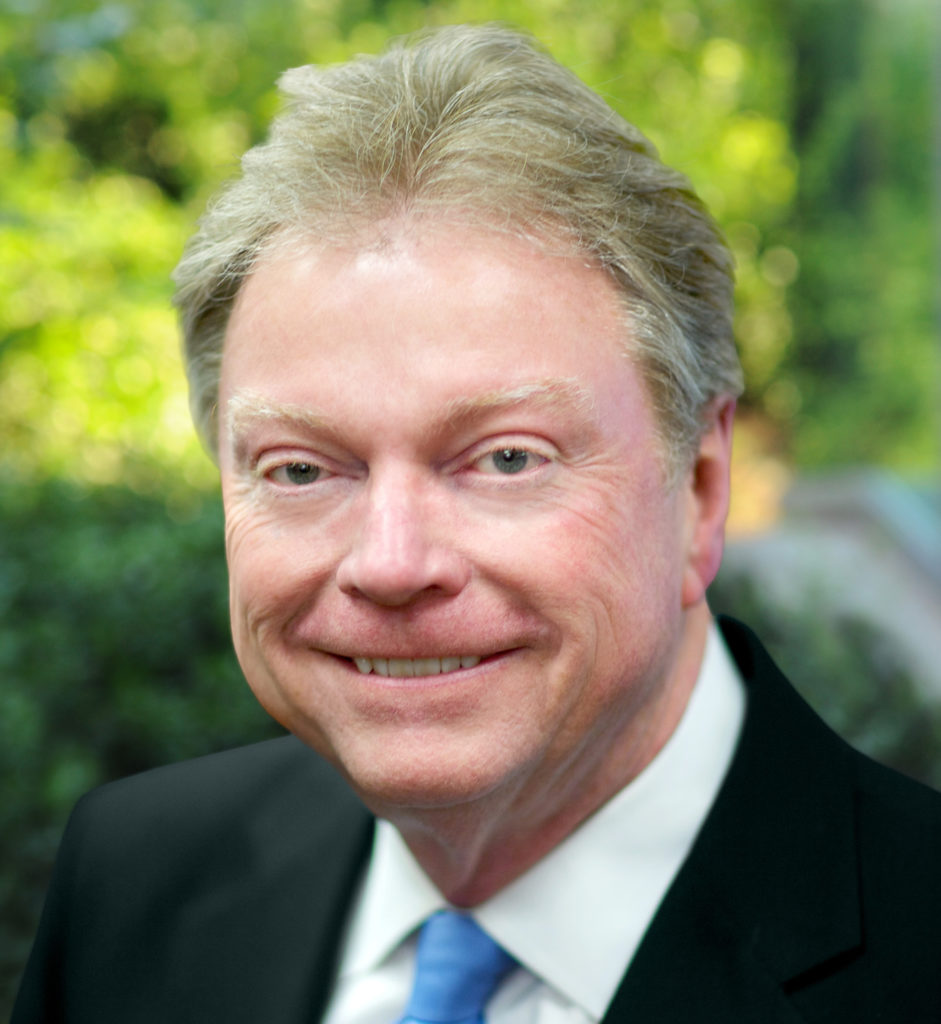