John is also an experienced litigator in the area of natural resources law, including Oklahoma Water Law. He has represented mining companies and oil and gas companies in litigation before the Oklahoma Water Resources Board, the Oklahoma Department of Environmental Quality and the Oklahoma Department of Mines. John’s natural resources law cases have involved a wide variety of disputes over groundwater and surface water rights, compliance with applicable environmental regulations, remediation of pollution, applications for mining permits and compliance with mining regulations.

He is ranked Band 1 in Chambers USA for Energy & Natural Resources and has been selected for inclusion in Best Lawyers in natural resources law, oil and gas law and water law, in addition to being named Best Lawyers 2016 Lawyer of the Year for energy law (OKC). John has also been listed since 2006 in the Oklahoma Super Lawyers magazine.*

*Crowe & Dunlevy has no input in the rating methodologies used by Best Lawyers, Super Lawyers and Chambers USA publications. 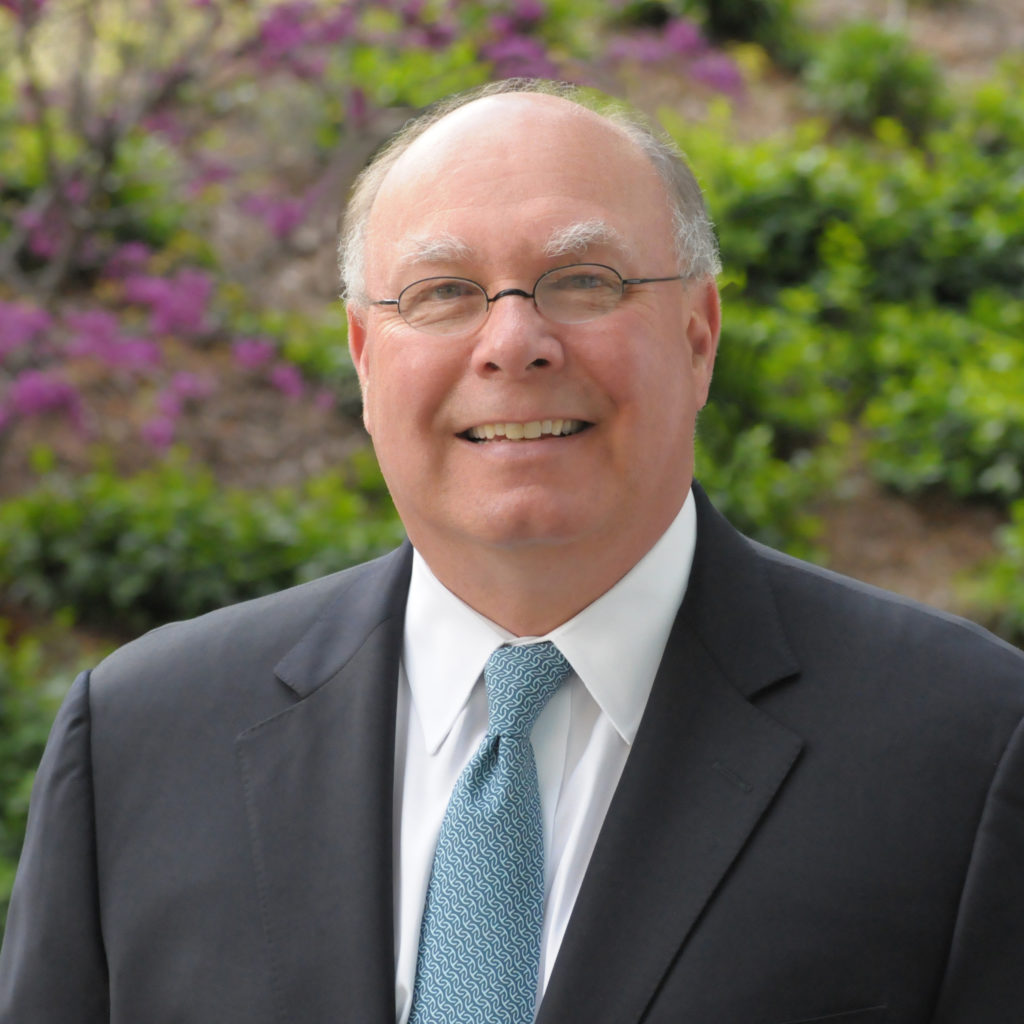