Joshua Burns is a director in the firm’s Oklahoma City office. He is a litigator experienced in industries including energy, healthcare and financial services. 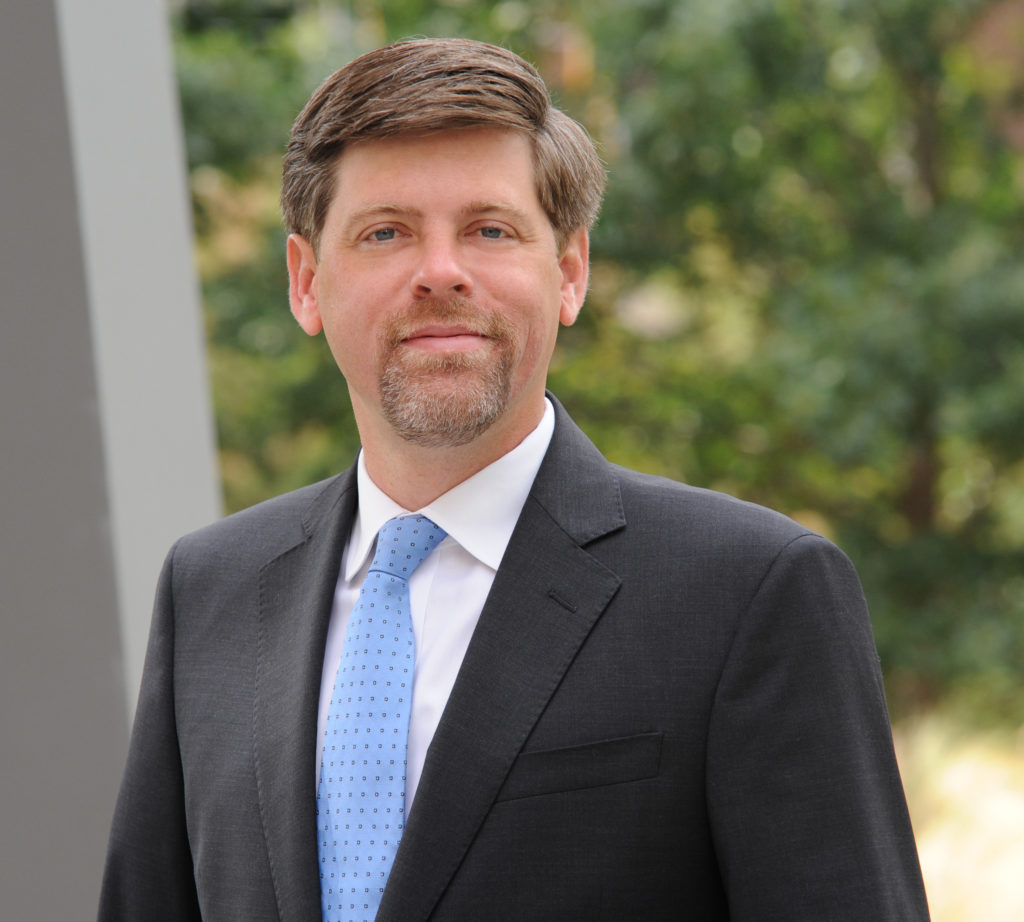