Judy Hamilton Morse is a director in the firm’s Oklahoma City office and a member of the Litigation & Trial Practice Group. An experienced trial lawyer, Judy focuses on litigation and trial practice, as well as bankruptcy and creditors’ rights.

Judy serves as a member of both the Litigation Counsel of America and the International Defense Counsel Association. In 2016, she was selected by University of Oklahoma College of Law in 2016 to the Order of the Owl and elected as a Fellow of the American College of Bankruptcy Attorneys.

Additionally, Judy has been listed for more than 20 years in Best Lawyers and is recognized in the areas of Bankruptcy and Creditor Debtor Rights/Insolvency and Reorganization Law, Bet-the-Company Litigation, Commercial Litigation, Franchise Law, Litigation – Banking and Finance, Litigation – Bankruptcy, Mortgage Banking Foreclosure Law.* Judy was named 2017 Oklahoma City Lawyer of the Year in the area of Litigation – Banking and Finance.* She was also named 2014 and 2021 Oklahoma City Franchise Law Lawyer of the Year and 2010 Oklahoma City Bankruptcy and Creditor-Debtor Rights Lawyer of the Year by Best Lawyers.* In 2016, Judy was named one of the Top 250 Women in Litigation by Benchmark Litigation, in addition to one of Oklahoma’s Top 50 Lawyers in 2006 and one of the Top 150 Women in Litigation by Benchmark Plaintiff in 2013.* She has been listed as one of Oklahoma’s Top 25 Female Lawyers for the past seven years and is also recognized in Business Litigation by Super Lawyers and Chambers USA.*

*Crowe & Dunlevy has no input in the rating methodologies used by Best Lawyers, Benchmark Litigation, Super Lawyers or Chambers USA.

Judy has represented both plaintiffs and defendants in a number of business litigation matters in various industries including securities, financial services, lending, consumer credit, franchising, real estate and energy. She has represented creditors, debtors, committees and trustees in bankruptcy cases in numerous jurisdictions throughout the country, including successfully obtaining dismissal for a Chapter 11 trustee in a bankruptcy case which sought more than $34 million in damages. She served as lead counsel for debtors in chapter 11 reorganization cases for Homeland Stores, Inc., Harold's Stores, Inc., TSG, Inc., Hadson Corporation, Freymiller Trucking, Inc., and Magnolia Gas Company, L.L.C. among others. Judy has represented approximately 40 oil and gas producers in the SemCrude bankruptcy pending in Delaware and has represented a public authority in the bankruptcy of Lehman Brothers pending in the Southern District of New York. 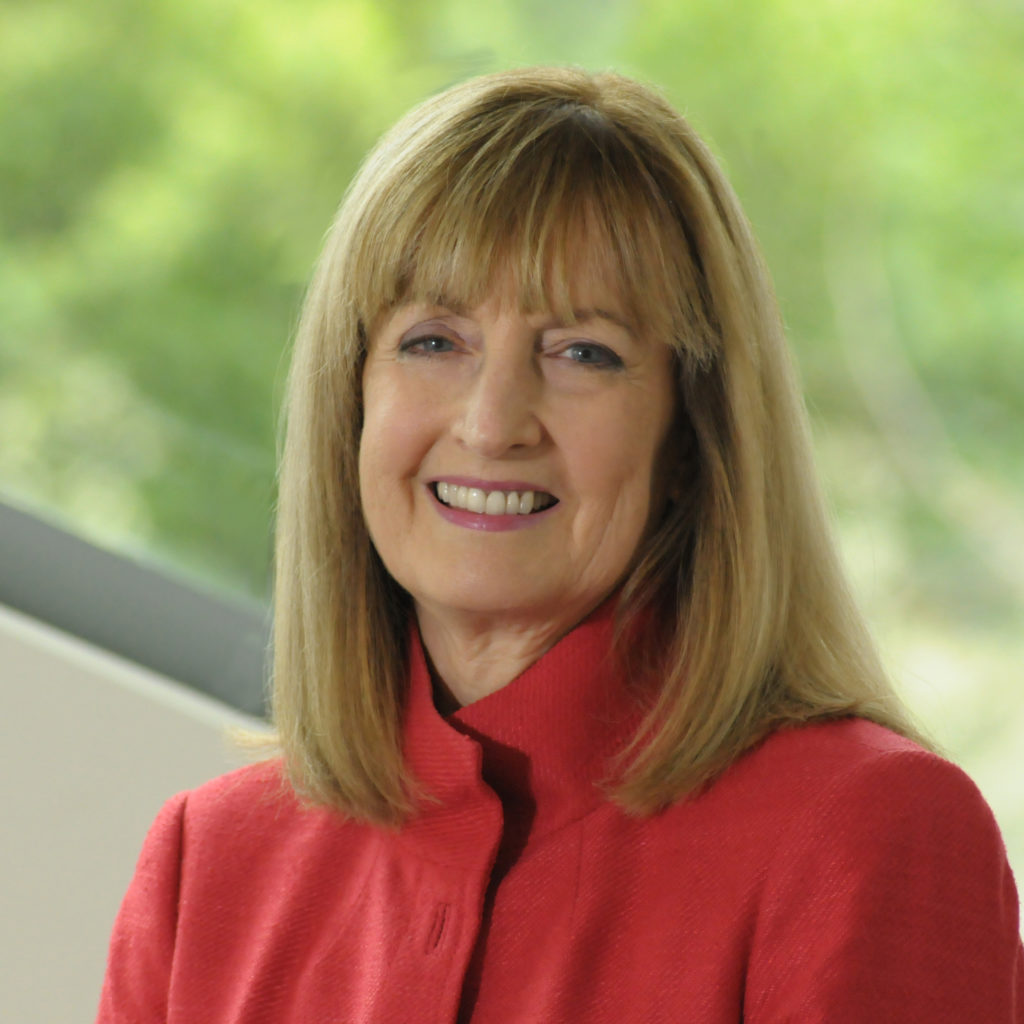