Michael Pacewicz is a director based in Crowe & Dunlevy’s Tulsa office. As a member of the firm’s Bankruptcy & Creditor’s Rights, Cannabis Industry, Construction, Labor & Employment, Litigation & Trial and Real Estate Practice Groups, Michael has represented many business entities, ranging from sole proprietorships to Fortune 500 companies. Michael has experience in the areas of employee benefits, wrongful termination, the Americans with Disabilities Act, the Family Medical Leave Act, the Age Discrimination in Employment Act, race and gender discrimination, non-compete agreements and other labor and employment issues. He is also a member of the Bankruptcy & Creditor’s Rights, Construction and Real Estate Practice Groups, where he handles complex commercial litigation, bankruptcy, securities litigation, construction law, telecommunications law, products liability, insurance defense and landlord-tenant disputes. He has been listed in the Best Lawyers in America publication in the practice areas of Employment Law – Management and Litigation – Bankruptcy since 2011.* He is also a graduate of the National Institute of Trial Advocacy.

Michael has served as an adjunct settlement judge for the U.S. Bankruptcy Court for the Northern District of Oklahoma. He has experience before state and tribal courts in Oklahoma and federal courts in Oklahoma, Texas, Pennsylvania and New York, as well as federal appellate courts. In addition, he is a regular speaker at seminars and continuing legal education programs.

Michael is admitted to practice before all Oklahoma state courts, the U.S. District Courts for the Northern, Eastern and Western Districts of Oklahoma, the U.S. Court of Appeals for the Tenth Circuit, and the U.S. Supreme Court. Michael is also licensed to practice in Arkansas, Arizona and Colorado. He is a member of the Oklahoma Bar Association, the American Bar Association, where he is a member of the Litigation and Labor and Employment Sections, and the Tulsa County Bar Association. 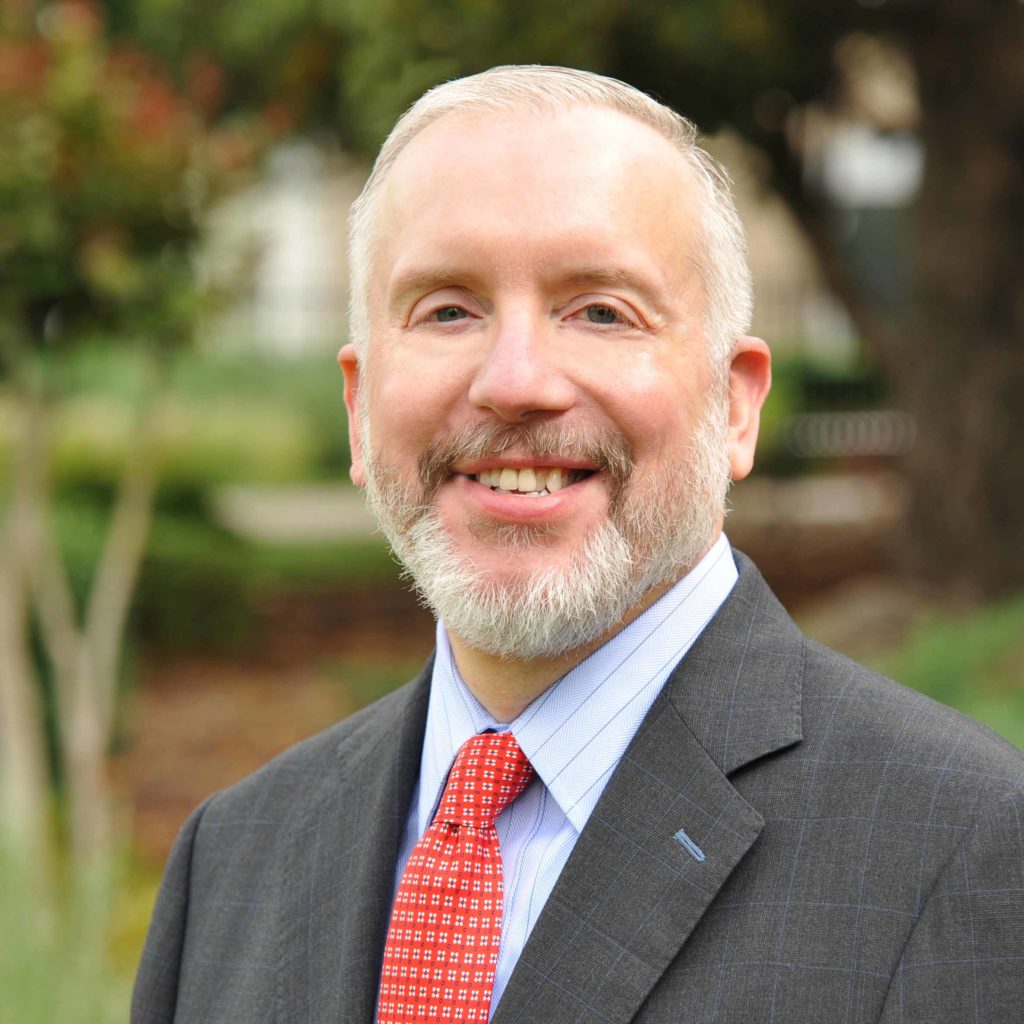