An associate in the firm’s Oklahoma City office, Miguel Figueroa assists clients with general commercial litigation matters as a member of the Litigation & Trial Practice Group.

He received his Juris Doctor from Oklahoma City University School of Law where he was a Merit Scholar and a member of the Law Review.  During law school, Miguel served as a Judicial Extern for the Oklahoma Court of Civil Appeals and as a Government Extern for the Oklahoma State Senate. He was also a member of the William J. Holloway Inn of Court, the Hispanic Law Student Association, and received the Oklahoma Bar Association Excellence in Corporation Law award. He attended undergrad at Oklahoma State University where he was listed on the President’s and Dean’s Honor Roll, and served as president of the Latin American Student Association. Miguel also attended the University of Southern Australia as a Bailey Scholar.

Prior to law school, Miguel joined the United States Peace Corps serving two years as a Community & Economic Developer in Timor-Leste. After his service, he worked in the construction industry for a major general contractor. Active in his community, he serves as a Representative to the Board of Advisors for the South Oklahoma City Chamber and is a frequent translator for the Community Court. Miguel is fluent in Spanish and Tetun. 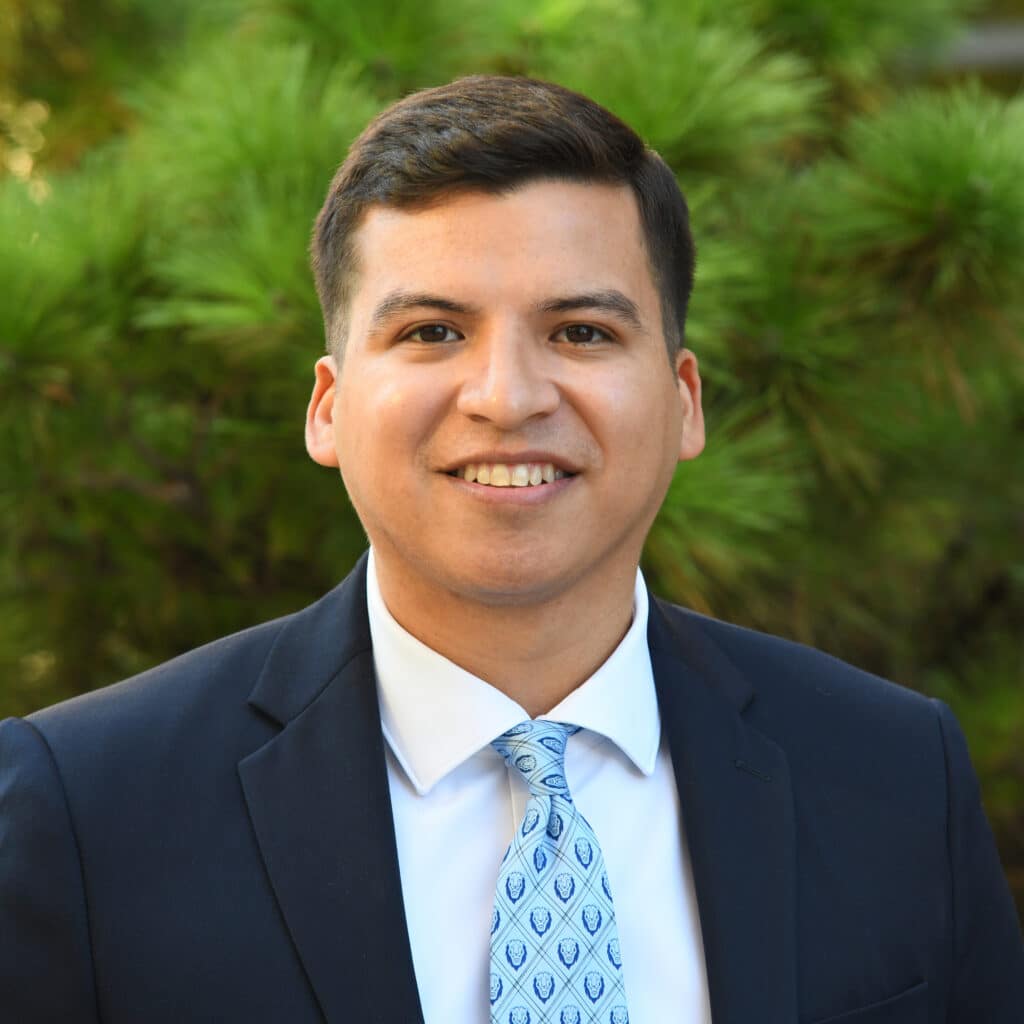