Preston G. Gaddis II (Gil) is an advisory director at the firm’s Oklahoma City office, where he joined in 1965. Preston graduated from the University of Oklahoma, receiving a Bachelor of Arts in 1960 and a Bachelor of Laws degree in 1962. He served in the Office of the Army Judge Advocate General in Washington, D.C. from 1963 to 1965. He also attended Georgetown University and received a Master of Laws degree in 1965. Preston has spoken on various topics involving aircraft financing at numerous conferences over the past 50 years. Preston is also the author of various articles that have appeared in the AirFinance Journal and is the author of the Aircraft Financing Chapter in Mathew Bender’s Commercial Finance Guide. He is principally involved in representing clients in the purchase, sale, leasing and financing of aircraft. 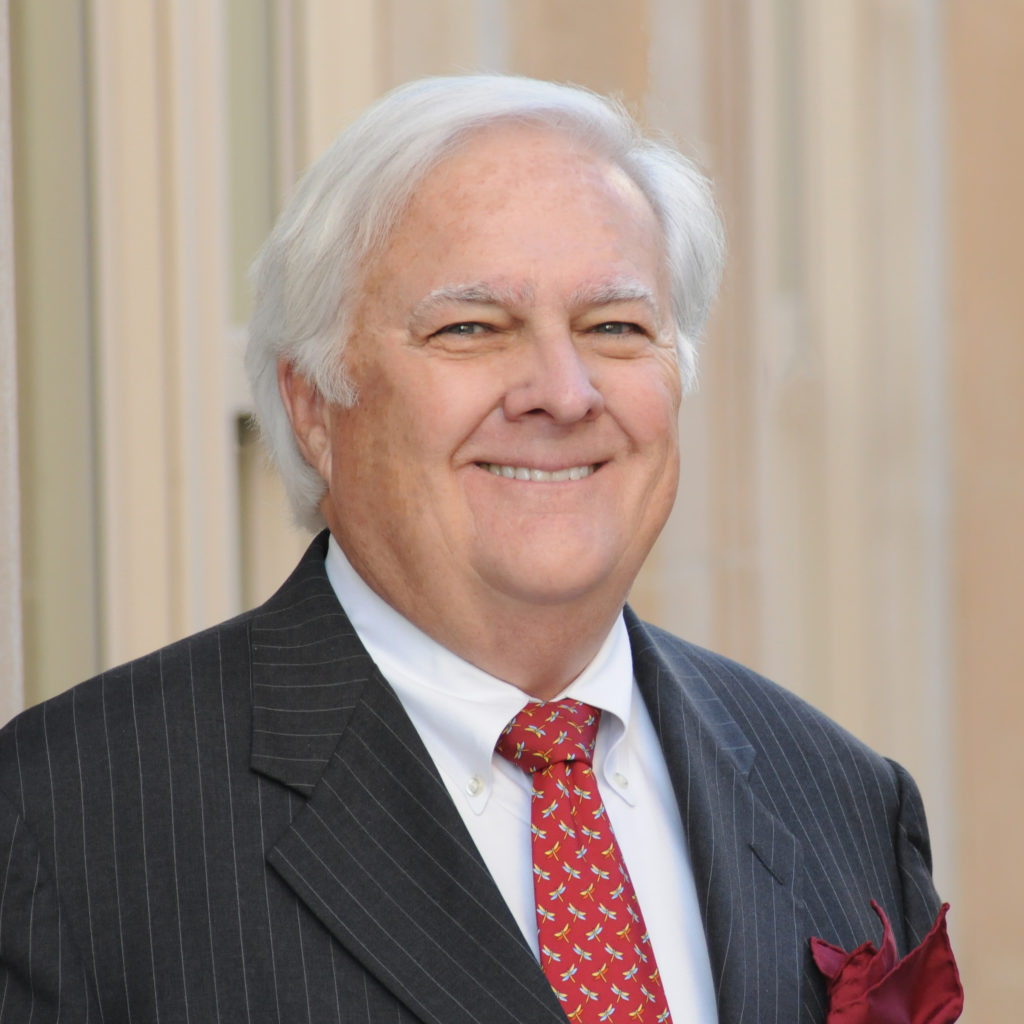