Bringing a wealth of civil and appellate litigation experience, Randall Yates assists clients with complex legal issues involving constitutional, administrative, and federal Indian law. He is a director in the firm’s Tulsa office and a member of the Appellate, Litigation & Trial, and Indian Law & Gaming Practice Groups. Randall is also the past chair of the Oklahoma Bar Association’s Appellate Practice Group.

Before joining the firm, Randall served as Assistant Solicitor General for the State of Oklahoma where he represented Oklahoma in state and federal court on a broad range of civil and appellate legal matters including taxation, administrative and regulatory issues, and federal Indian law. He also advised state officials, including the Attorney General, on emerging legal issues regarding medical cannabis, tribal jurisdiction, initiative petitions, and civil rights.

Randall holds degrees from the University of California, Berkeley, School of Law and Oregon State University studying abroad at the Aarhus School of Business in Denmark. During law school, he clerked for the Solicitor of the U.S. Department of the Interior in Washington, D.C., and before law school, tutored students from rural Alaskan villages preparing for college. 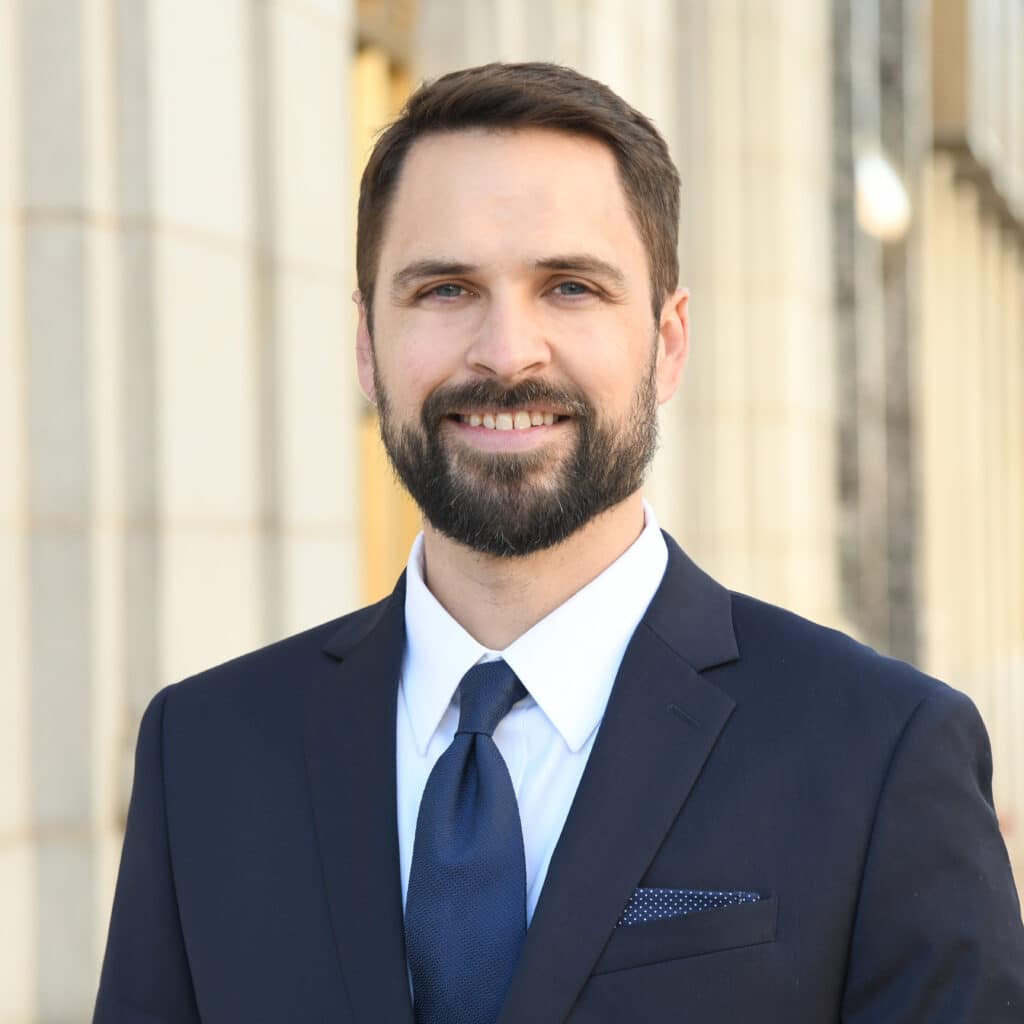