Richard C. Ford is an attorney with the Oklahoma City office of Crowe & Dunlevy. He has vast experience in many areas of the law, including appellate, insurance, litigation and trial, product liability, environmental, toxic torts, telecommunications and class actions. Within more than 30 years of legal experience, Richard has argued cases in front of the U.S. Supreme Court, as well as various U.S. District Courts.

Richard advocated as associate counsel in the Office of Independent Counsel during the Iran-Contra affair. He has also worked closely with the University of Oklahoma College of Law as a special lecturer for appellate advocacy and legal research and writing. Richard has been listed in Best Lawyers since 2007 and was named Best Lawyers 2020 Lawyer of the Year for appellate practice in Oklahoma City. He has also been ranked by Super Lawyers since 2009.*

Richard graduated with his Bachelor of Arts degree from Princeton University in 1968. He received his Juris Doctorate degree from the University of Oklahoma College of Law in 1974. While in Norman, he was elected to the Order of the Coif, and served as editor for the Oklahoma Law Review.

*Crowe & Dunlevy has no input in the rating methodologies used by Best Lawyers and Super Lawyers publications. 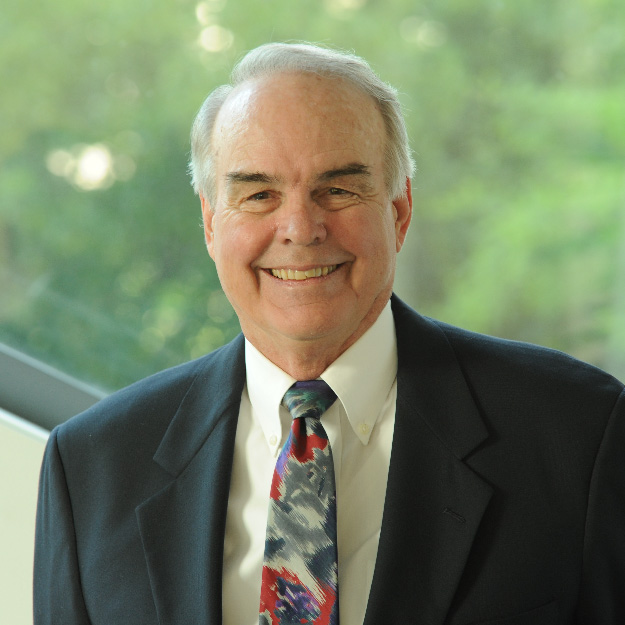