Tara also assists municipal issuers (and other obligated persons) in public offerings, including continuing disclosure matters and regulatory investigations and enforcement actions. With the SEC’s increasing focus in this area, having experienced counsel ready to assist and respond is critical. Tara also routinely assists in the preparation of written policies and procedures, which can help reduce the costs associated with these disclosure obligations and enforcement actions, as well as aiding in controlling your liability exposure under SEC Rule 15c2-12 and/or Rule 10(b)-5.

When municipal activities fall under such scrutiny, Tara assist clients during investigations and enforcement actions to alleviate risks for municipal advisors and issuers, as well as the officials and employees. She helps clients prepare before and during an SEC investigation.

Tara holds an LL.M. in securities and financial institution regulation from Georgetown University Law School and is admitted to practice in California, Michigan and Oklahoma, as well as in the federal courts of Colorado, Ohio and Oklahoma. She appears regularly before the FINRA and the SEC, and interned with the California Department of Corporations.

*Crowe & Dunlevy has no input in the rating methodologies used by Super Lawyers or America’s Top 100. 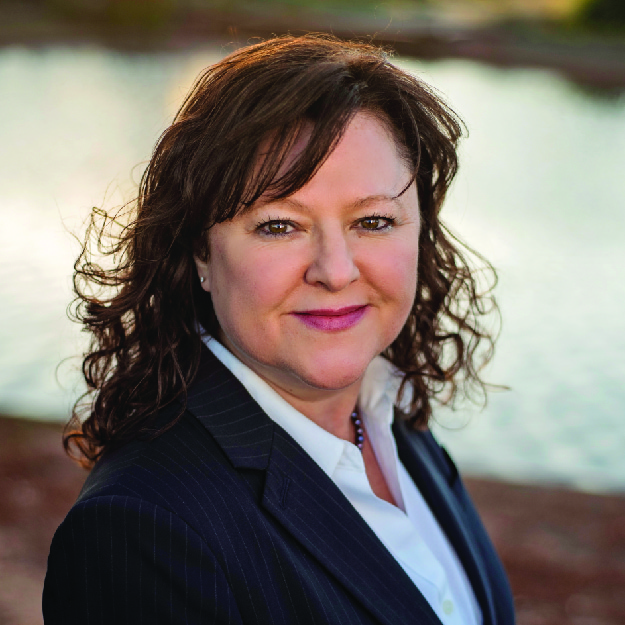