An experienced litigator, judge and corporate general counsel, Toni Bradley Smith assists clients regarding banking compliance matters, financial transactions and corporate governance and litigation. A director in the firm’s Tulsa office, she represents businesses and individuals as a member of the Banking & Financial Institutions, Bankruptcy & Creditor’s Rights, Litigation & Trial and Real Estate Practice Groups. She is a citizen of the Muscogee (Creek) Nation.

Formerly the General Counsel and Senior Vice President for Armstrong Bank in Muskogee, Oklahoma, Toni negotiated and drafted complex commercial contracts for a multi-billion dollar corporation. She developed an extensive knowledge of the court system while litigating an average of 250 cases a year in federal and state court. During her 17 years of leadership, she provided counsel to the Board of Directors, managed all corporate legal matters including bankruptcy, small claims and repossessions, and developed a legal tracking system to manage the bank’s 29 branches across multiple states.

Toni has nearly a decade of judicial experience serving as a municipal judge for the City of Muskogee. In her role, she has presided over and administered all aspects of the municipal court docket consisting of a monthly caseload of 1,200 arraignments, 20 bench trials and 100 case reviews. She also developed court room procedure and collaborated with community service programs to improve the juvenile court system. In 2019, Toni became the first woman to serve as lead municipal judge in Muskogee.

She received her Juris Doctor from the University of Oklahoma College of Law where she graduated on the Dean’s Honor Roll. During law school, Toni was a highly decorated moot court participant, winning the United States Southwest Regional championship, and a national finalist at the Thomas Tang Moot Court Competition. Prior to law school Toni attended Southern Methodist University, graduating with a marketing degree and a minor in economics. 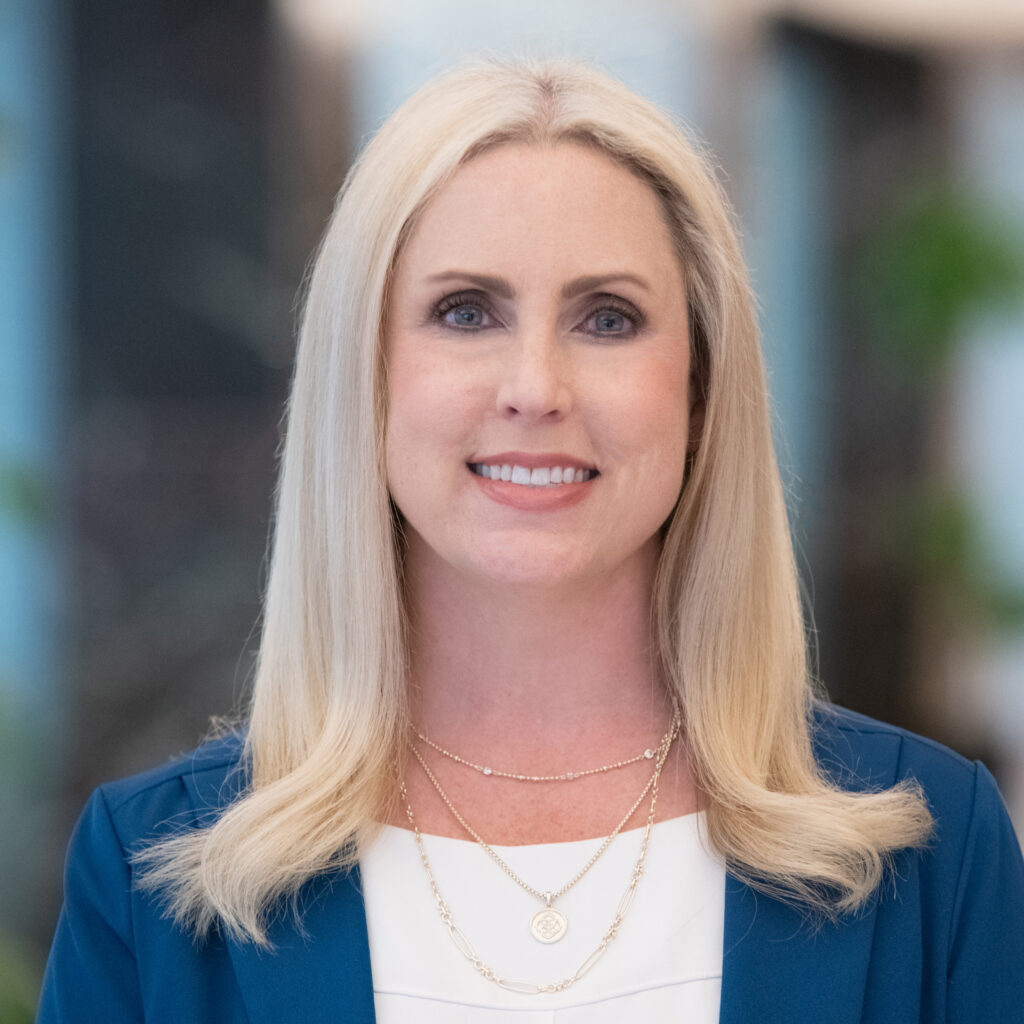