Will van Egmond has been an attorney in the firm’s Oklahoma City office since 2001, and has been a director of the firm since 2009. Will has specialized in aviation title, finance and regulatory law since 2003. He regularly provides counsel relating to the acquisition, ownership, registration, financing and leasing of large transport aircraft and helicopters, regional aircraft and business aircraft, as well as engines, propellers and spare parts. Will also advises clients with respect to the Cape Town Convention, the International Registry and the recording of various documents with the Federal Aviation Administration in Oklahoma City, Oklahoma.

Will is a member of the American Bar Association, Aircraft Financing Subcommittee, Business Law Section, Forum on Air and Space Law, the National Business Aircraft Association and the Association of Aircraft Title Lawyers. He has been selected for inclusion in Best Lawyers for equipment finance and aviation law, and he was distinguished in the 2013 Oklahoma Super Lawyers magazine as a Rising Star in aviation law.*

*Crowe & Dunlevy has no input in the rating methodologies used by Best Lawyers or Super Lawyers. 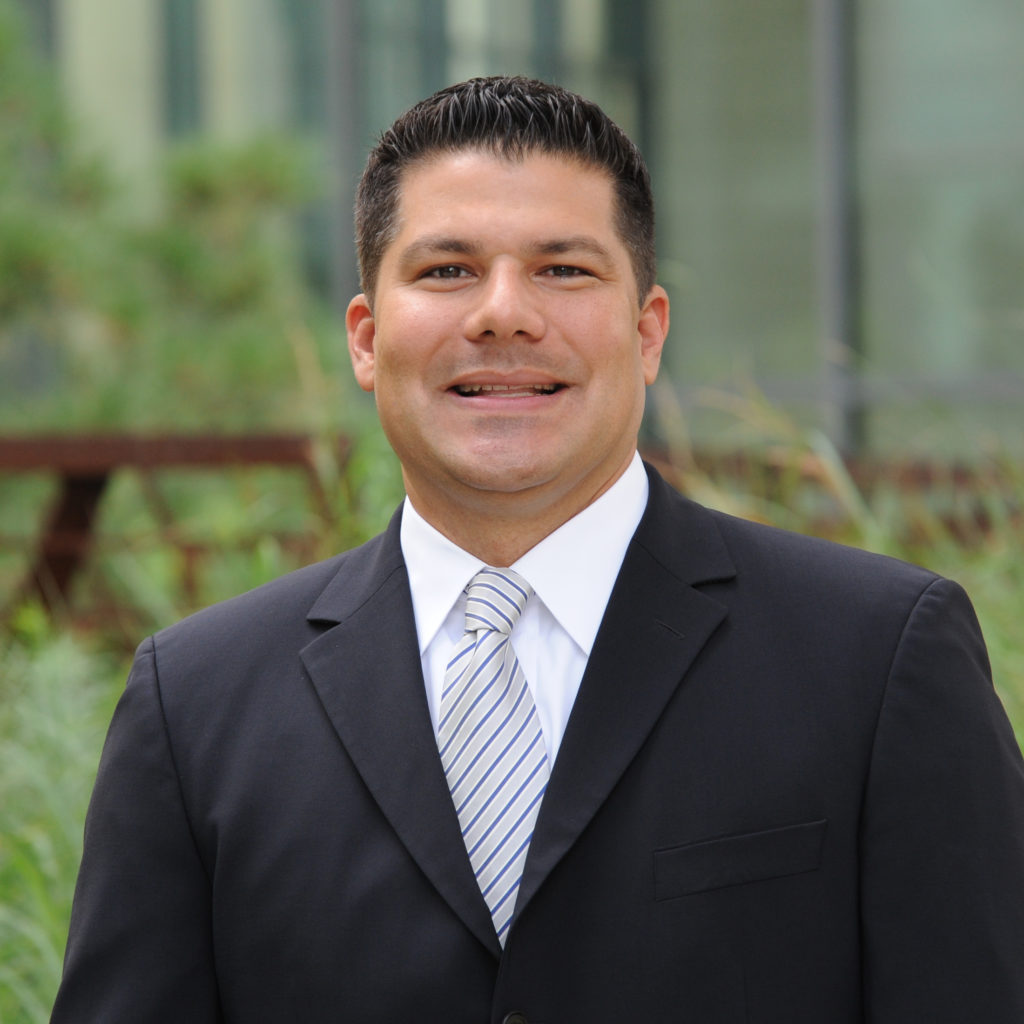