For today’s business and municipal leaders, understanding the liability and other business risks associated with PFAS and other forever chemicals can be a challenge. An overlapping scheme of federal, state and tribal regulation makes deciphering the regulatory requirements difficult; and with forever-chemical litigation on the rise, the consequences of not being prepared to manage the legal exposure can be devastating.

Per- and Polyfluoroalykyl substances (“PFAS”) are a class of synthetic compounds used in countless industrial and consumer applications. They have recently taken on the moniker “forever chemicals” as they are highly persistent, i.e., they do not degrade in the natural environment. Two of the most widely-used forever chemicals are Perfluorooctanoic Acid (PFOA) and Perfluorooctane Sulfonate (PFOS). PFAS became contaminants of emerging concern in the early 2000s, and the scientific and regulatory understanding of these compounds has evolved rapidly since then.

Because environmental regulation is based on multiple legislative acts, it is often difficult to comprehensively determine your exposure to such regulations.  In 2019, the EPA released a PFAS Action Plan that outlines a series of “priority,” “short-term,” and “long-term” actions it was taking with regard to PFAS. In the plan, EPA commits to the continued development of new methods for sampling and detecting PFAS in water and other media (including the expansion of EPA Method 537); and the possible regulation of PFAS under a variety of federal environmental statutes, including:

Litigation on the Rise

As federal and state environmental authorities begin to tackle the regulatory issues related to PFAS, the plaintiff’s bar has already become privy to the issue.  The chart below shows that the number of reported decisions involving PFAS has increased over the past 5 years, with almost 200 decisions issued this year already. 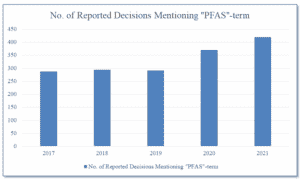 Our Team Can Help

Let us help answer your questions about PFAS and forever chemical regulation and litigation. 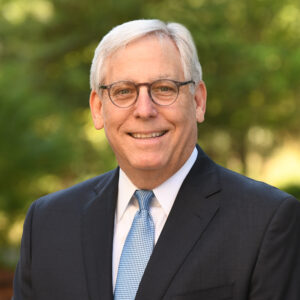 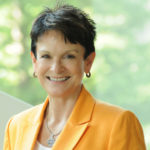 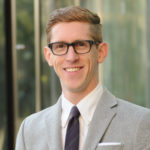 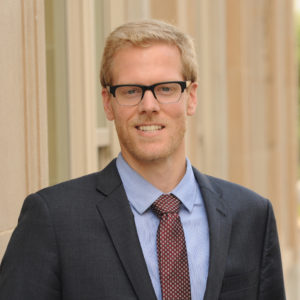 Forever Chemicals: What They are and What is being Done to Minimize Their Impact
May 26, 2021, Don Shandy and Tim Sowecke