In a landmark ruling issued Monday morning, the Supreme Court of the United States handed down a highly anticipated decision involving three different cases. The court ruled that employees cannot be fired from their jobs or discriminated against because they are gay or transgender. The court held that Title VII of the Civil Rights Act of 1964 which prohibits discrimination based on sex (among other protected categories) encompasses individuals who are gay and those who are transgender. The court went on to explain that “[a]n employer who fires an individual for being homosexual or transgender fires that person for traits or actions it would not have questioned in members of a different sex.” It does not matter if the employer’s decision was based in part on other factors besides sex. If part of the reason for the termination of employment was the employee’s sexual orientation or transgender status, that employment action is illegal. More. 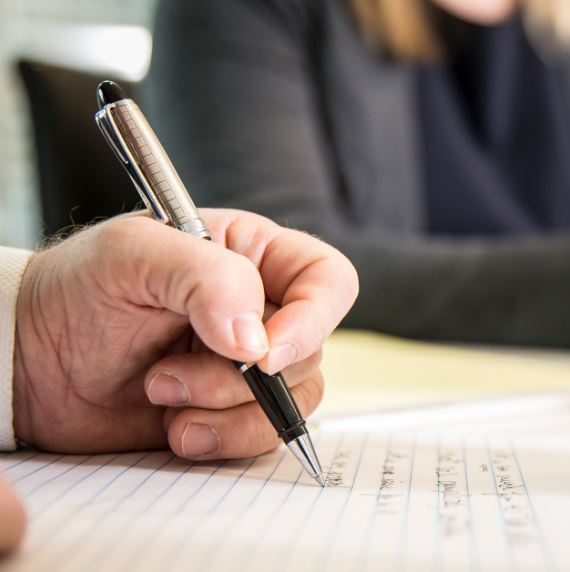