The honor is given annually to an outstanding TU Law candidate who qualifies based on academic achievement, financial need and commitment to the law. Burl will receive up to $10,000, with $2,000 awarded each semester based on satisfactory progress and performance.

Crowe & Dunlevy has a long-standing tradition of enhancing diversity within the firm and throughout the legal profession. Since the firm’s Diversity Scholars Program was established in 2005, more than $250,000 in scholarships have been awarded to exemplary students.

A first-year law student, Burl served as a Student Bar Association delegate and was a Board of Advocates 1L Negotiation Competition finalist.

Burl received his undergraduate degree from East Central University in 2018. A student athlete and campus leader, Burl served as Student Government Association president and was a member of the football team and Pi Sigma Alpha. He was awarded the Dr. Edward Brooks Scholarship and was named the school’s homecoming king. He also served as a member of the Legal Professions Association. 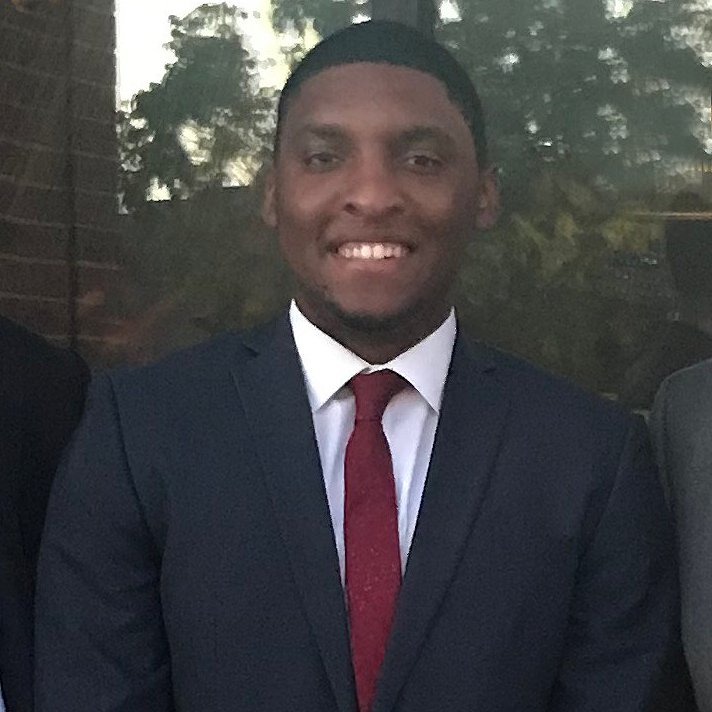