Amanda Finch is an associate in the firm’s Oklahoma City office, assisting clients as a member of the Litigation & Trial Practice Group.

Prior to joining Crowe & Dunlevy, Amanda served as a law clerk to the Honorable Amanda Maxfield Green, Magistrate Judge for the United States District Court for the Western District of Oklahoma.

During law school, Amanda gained experience working with the United States Attorney’s Office for the Western District of Oklahoma, the Oklahoma Attorney General’s Solicitor General Unit, and Federal Magistrate Judge Suzanne Mitchell of the Western District of Oklahoma, to name a few. Additionally, she provided more than 100 hours of pro bono assistance to organizations such as Legal Aid Services of Oklahoma, Trinity Legal Clinic, YMCA Oklahoma’s Youth & Government program, and the Dragonfly Home.

Amanda earned her Bachelor of Science in Psychology and Sociology at Southern Nazarene University and her Master of Arts in Criminology from Oklahoma City University. While completing her undergraduate degree, Amanda studied abroad at the University of Oxford, with a primary focus on philosophy of neuroscience and a secondary focus on psychology of religion. Prior to attending law school, Amanda served as a law enforcement officer for the State of Oklahoma.

Amanda maintains membership in the William J. Holloway Inn of Court and sits on the Board of Directors for Oklahoma Shakespeare in the Park, as well as the Oklahoma City Chapter of the Federal Bar Association. 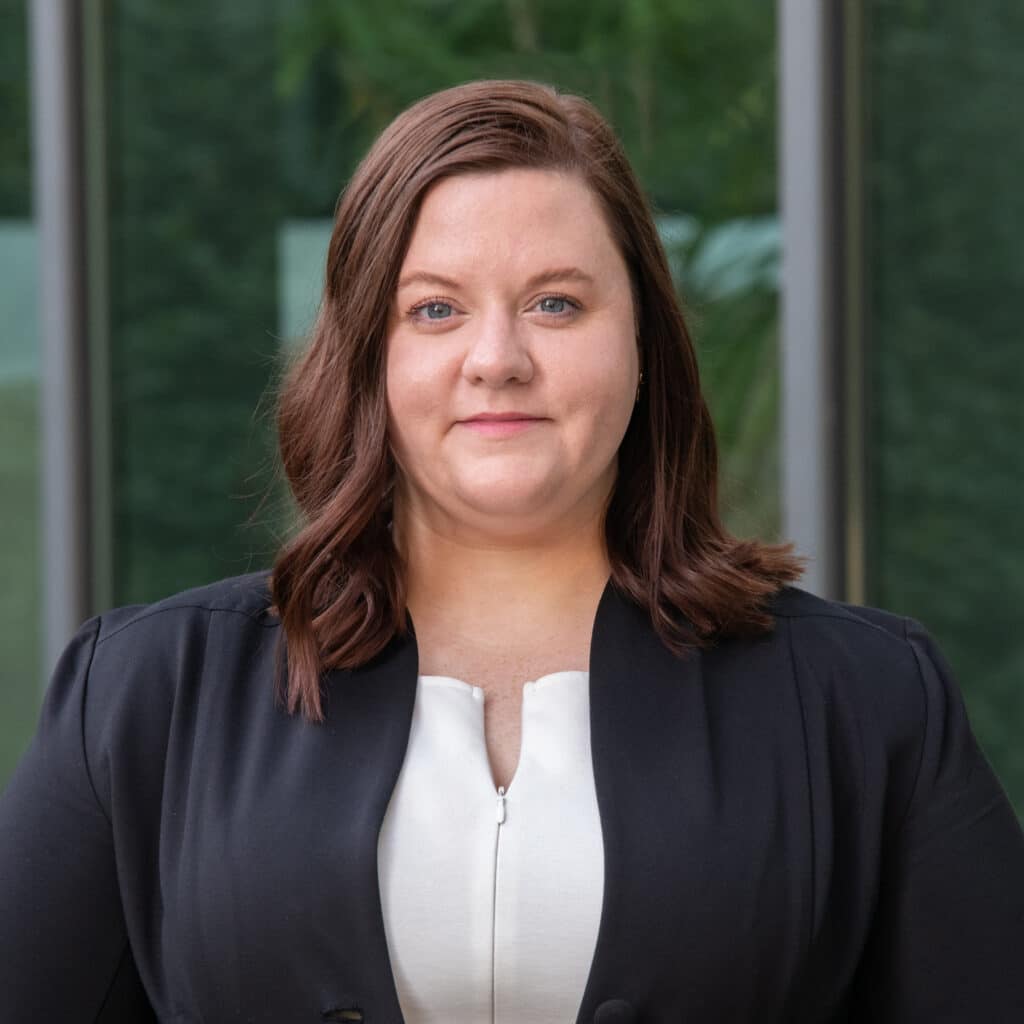