Andrew Henry is a director in Crowe & Dunlevy’s Oklahoma City office. His practice focuses on litigation of complex commercial disputes in both state and federal court. He has advocated for or defended clients in a broad range of litigation matters at both the trial and appellate level, including cases involving breach of contract, products liability, trade secret misappropriation, unfair competition, non-compete agreements, negligence, and defense of actions brought under consumer protection statutes such as the Fair Debt Collection Practices Act and Telephone Consumer Protection Act. In recognition of his achievements, Andrew was selected by the Oklahoma Super Lawyers publication as a Rising Star in Business Litigation in 2019.*

Active in the community and legal industry, Andrew is an associate in the Luther Bohanon American Inn of Court. He has dedicated a significant amount of time to pro bono legal work, and in particular, he cherishes his time spent volunteering to represent deprived children through the Oklahoma Lawyers for Children organization.

Andrew graduated from the University of Oklahoma College of Law with honors in 2014. During law school, he served as a note and comment editor of the Oklahoma Law Review and was active in the American Bar Association National Appellate Advocacy competition, where his moot court team won its regional competition and advanced to the national quarter-finals for two consecutive years. Andrew received several honors and awards, including American Jurisprudence awards in Remedies and Trial Techniques and selection into the Order of the Coif and Order of the Barristers. Prior to attending law school, Andrew studied economics at Oklahoma State University. During his freshman year, he was honored as one of the university’s top ten freshmen men. In his senior year, Andrew was named a Senior of Significance, an award given to the top one percent of seniors.

*Crowe & Dunlevy has no input in the rating methodologies used by Super Lawyers publications. 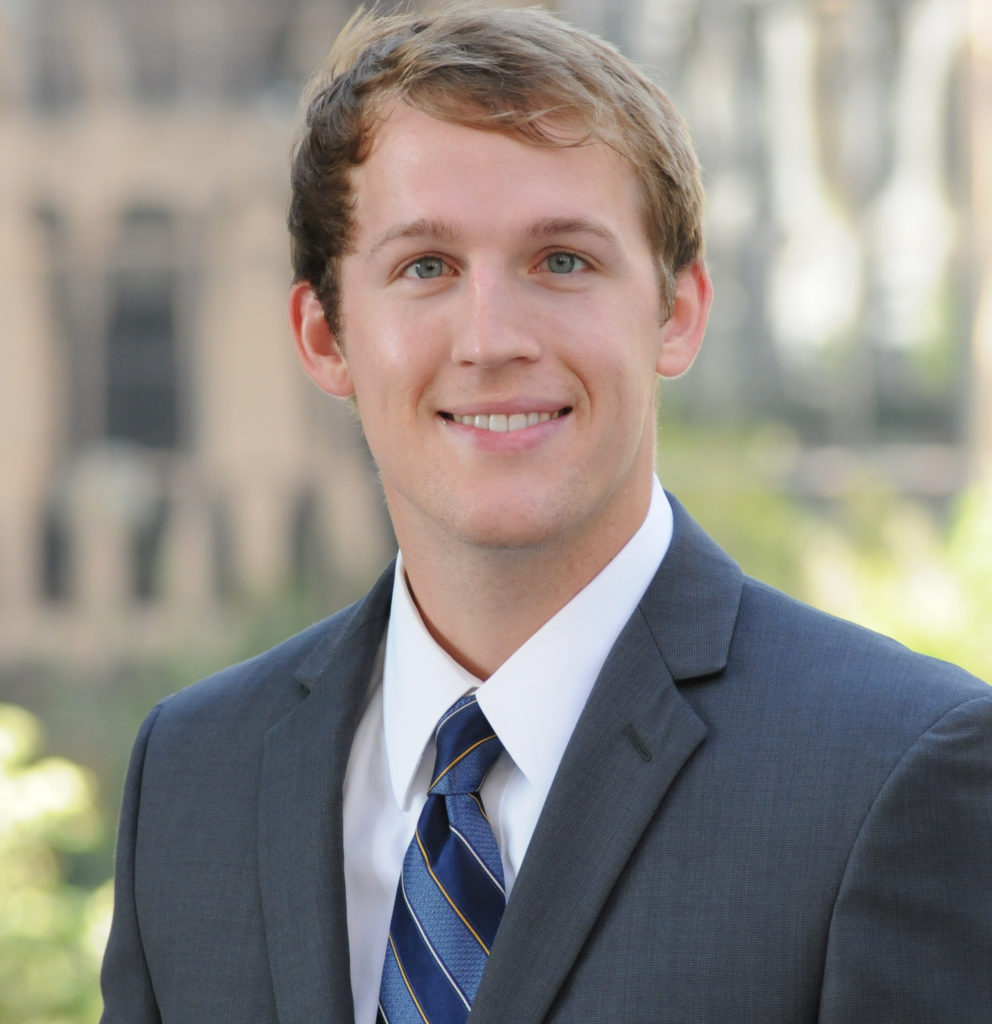