A past president of Crowe & Dunlevy, Brooke served on the Board of Trustees of the Oklahoma Bar Foundation, the Board of Legal Aid Services of Oklahoma, Inc. as well as the Oklahoma City University School of Law Executive Board. A Master of the Bench of the Luther Bohanon Inn Court and the Past President of the Oklahoma County Bar Association, Brooke has also been a member of the Local Civil Rules Committee for the United States District Court for the Western District of Oklahoma and the Magistrate Selection Panel for that Court.

Brooke is listed in Best Lawyers for bet-the-company litigation, commercial litigation, healthcare law, insurance law and mass tort litigation/class actions–defendants. She was also named 2016 Lawyer of the Year for Insurance Law (OKC) by Best Lawyers. Chambers USA has highly-ranked Brooke as a general commercial litigation attorney, and she’s has been listed as a Super Lawyer since 2006. In addition, Benchmark Litigation named her a 2015 Litigation Star.*

Active in the community, she has received the Mona Lambird Spotlight Award, The Journal Record Leadership in Law Award and the Lawyers for Children Service to Children Award and is one of several women featured in “A Cup of Cappuccino for the Entrepreneurs’ Spirit,” Women Entrepreneur’s Edition, by Jeretta Horn Nord and Lou C. Kerr. 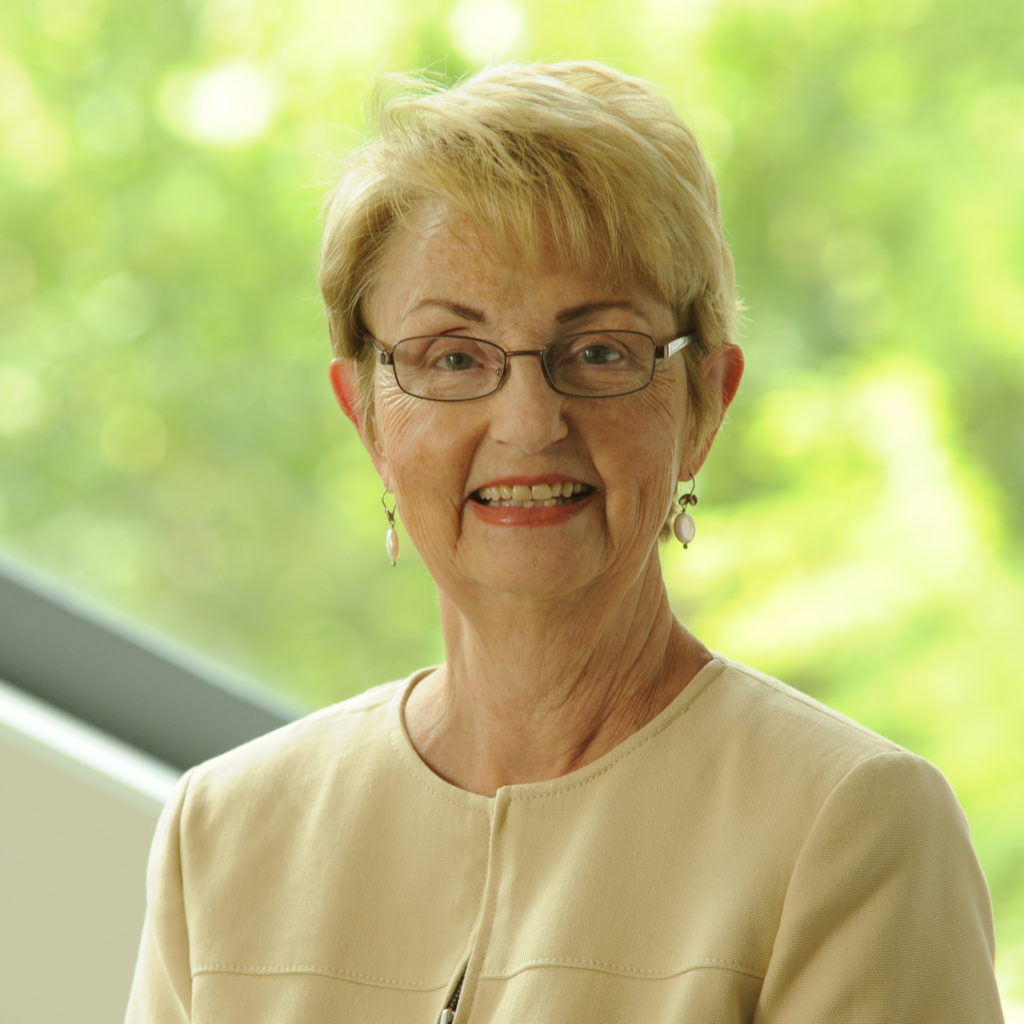