Craig has served as a Master Emeritus of the Hudson-Hall-Wheaton Chapter of American Inns of Court. In 2001, the Inn awarded him the Thomas R. Brett Award for excellence in legal ability, professionalism, civility, character and service.

Craig chaired the State of Oklahoma Public Employees Relations Board from 2000-09, helping resolve disputes between unions and municipalities under Oklahoma’s Municipal Employee Collective Bargaining Act and Fire and Police Arbitration Act. He has also served as a Director of the Tulsa County Bar Association and the Tulsa County Bar Foundation. Craig currently serves on the Synod’s Permanent Judicial Commission of the Presbyterian Church (U.S.A.).

In 2007, the Southern Center for Human Rights presented a Frederick Douglass Human Rights Award to Craig for courageously safeguarding the fundamental human rights of persons detained at Guantanamo Bay. Additionally, he has served his country in the United States Marine Corps Reserve.

Craig has practiced law in Tulsa since 1973 and is of counsel in the firm’s Tulsa office. 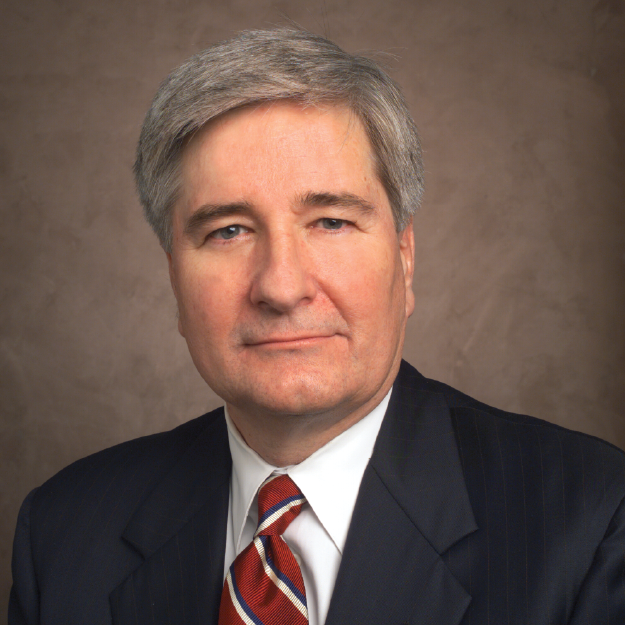