Don Shandy is a director in the firm’s Oklahoma City office. Throughout his career, Don’s legal practice has been focused on the environmental and energy areas.

Don has worked on projects in 41 states and five foreign countries. He has interacted closely with numerous state and federal agencies including the Environmental Protection Agency (EPA) and the Department of Justice. In 2001, Don was nominated by the Western Governors’ Association to become assistant administrator for air and radiation at the EPA but ultimately decided to remain in private practice. He has interfaced with various White House administrations and agencies regarding global climate change.

Previously in his career, Don served as the deputy general counsel for Tronox, Inc., a multi-national chemical company with operations throughout the world. In this role, he had oversight responsibility for litigation, environmental matters and corporate issues.

Don has extensive experience in addressing PFAS matters (i.e., “Forever Chemicals”).  He has been involved in evaluating PFAS contamination at facilities (e.g., groundwater, process water and soil), as well as potential remediation technologies. These efforts have required extensive interaction with laboratories throughout the United States relative to PFAS test methods. He often advises clients on PFAS regulatory developments and litigation matters.

Involved in a number of public utility commission cases, Don served as a lead counsel on behalf of the Natural Gas Intervenors in the Colorado Public Utility Commission “Clean Air/Clean Jobs” docket resulting in a major restructuring of Colorado’s electric generation fleet. He also represents clients in rate cases before the Oklahoma Corporation Commission.

As both in-house and outside counsel, Don had responsibility for a wide range of legal matters at international manufacturing facilities where he engaged regulators and other foreign officials to resolve issues. He has experience with European Union regulatory matters and has negotiated trade barrier issues between various countries. Don has worked with supply chain logistics operations encompassing more than 60 countries and has experience with laws, regulations and International Conventions impacting movement of global commerce.

Don has represented a number of industry sectors including exploration and production, midstream transmission, refining, pulp and paper, aerospace and cement manufacturing.

He has been involved in numerous environmental litigation matters throughout the United States. Such includes negotiated settlements totaling approximately $70 million on behalf of the City of Blackwell, Oklahoma and Kay County, Oklahoma related to contamination encompassing soil, groundwater and visible smelter issues.*

Don earned his Bachelor of Arts and Juris Doctor from the University of Oklahoma. He is licensed by the Oklahoma and Texas Bar Associations and is an American College of Environmental Lawyers Fellow. He frequently writes and lectures throughout the United States on a variety of energy and environmental issues.

*Past results for clients do not guarantee, warrant, or predict future cases. Every case is different and must be judged on its own merits. 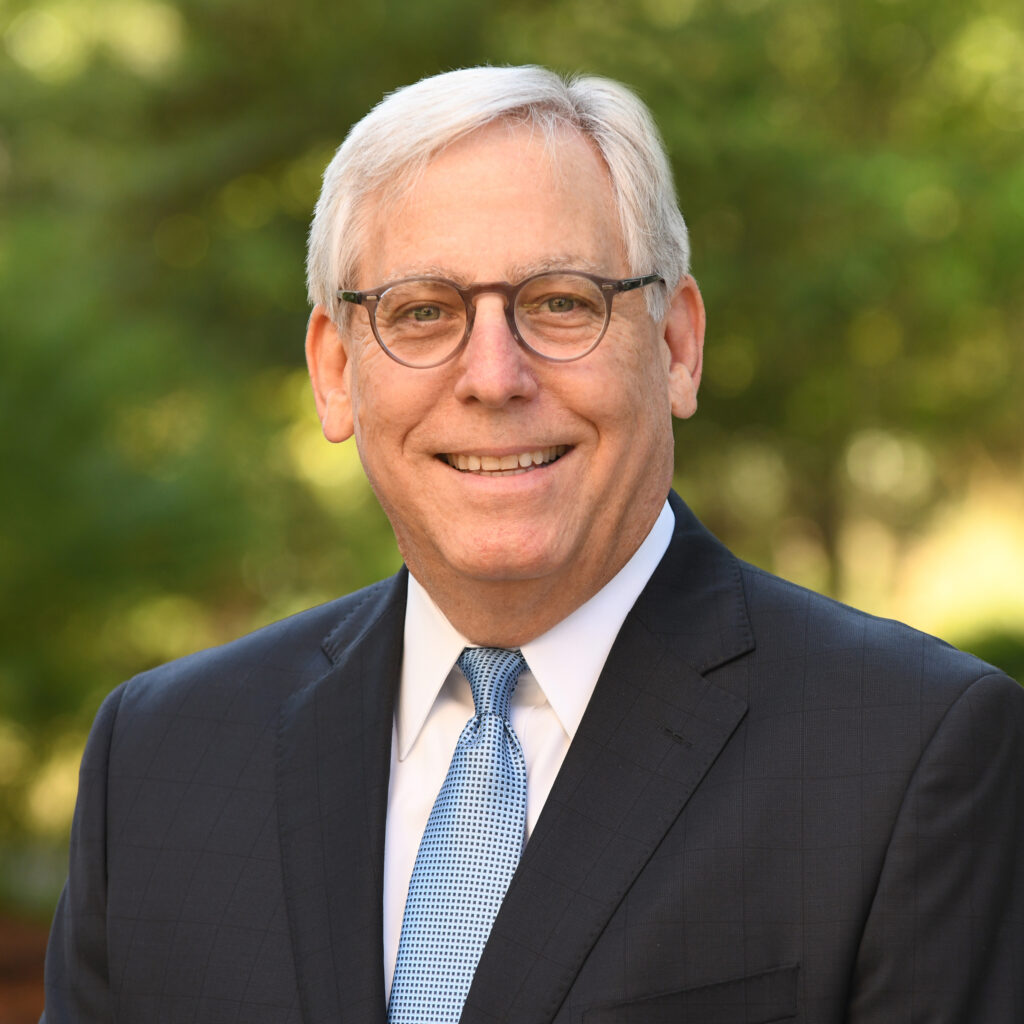