Evan Vincent is a director in the firm’s Oklahoma City office. His practice involves a wide variety of complex and high stakes civil matters, and he regularly handles cases as lead counsel in the pretrial, trial and appellate stages. He has particular experience with construction disputes, lawsuits involving the oil and gas industry, catastrophic injury and wrongful death cases and shareholder disputes in closely held companies. Trial work is his true passion, however, and he has actively sought out opportunities for courtroom experience since he began practicing law and has tried cases to verdict in front of juries, judges and arbitrators.

Evan earned an LL.M. in Trial Advocacy from Temple Law School in 2020, and in that program he received the Faculty Award for outstanding achievement in courtroom presentation and performance. He has taught Civil Pretrial Litigation as an adjunct professor at the University of Oklahoma College of Law since 2016. Evan has achieved the Advocate designation from the National Institute of Trial Advocacy, and has an AV peer review rating from LexisNexis Martindale-Hubbell. He has been named a Rising Star by Oklahoma Super Lawyers from 2012-2019, been named to Benchmark Litigation’s 40 & Under Hot List in 2016, 2018, 2019 and 2020, and has been listed in Best Lawyers for Appellate Practice in 2019, 2020 and 2021.*

*Crowe & Dunlevy has no input in the rating methodologies used by Super Lawyers, Benchmark Litigation, Best Lawyers and LexisNexis Martindale-Hubbell. 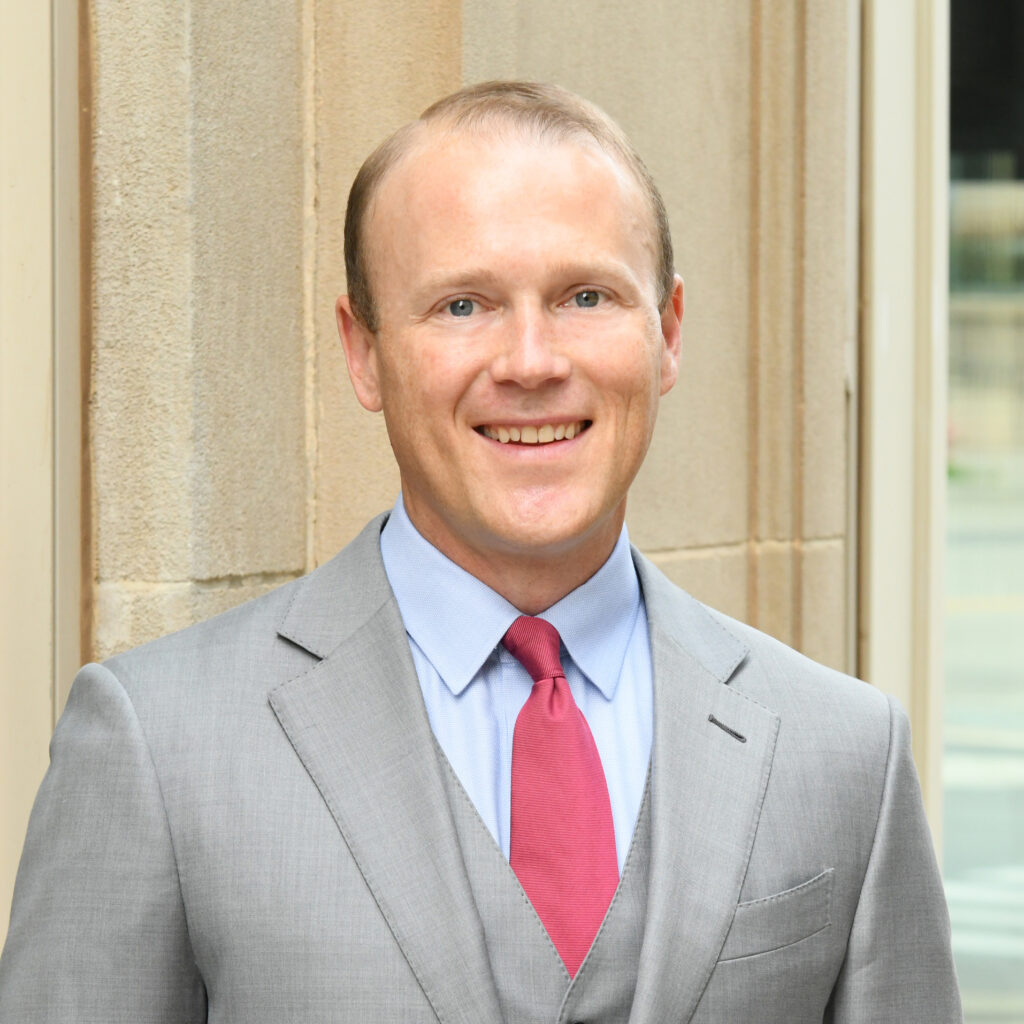