Harvey Ellis’ practice involves complex procedural issues in addition to a litigation portfolio which focuses on litigation requirements and strategy, business disputes of numerous kinds, constitutional issues, and legal ethics. In conjunction with his civil litigation practice, Harvey has written extensively on practice and procedure affecting Oklahoma practitioners in both state and federal courts. His work includes co-authoring two major Oklahoma procedural treatises and numerous legal articles, among other things. He has participated as counsel in cases resulting in more than 40 published state appellate opinions and more than 25 published federal appellate opinions.

Harvey was a member of the committee appointed by the Oklahoma Supreme Court in 1994 to substantially revise the court’s procedural rules, and has served on the Oklahoma Bar Association Civil Procedure Committee (1994-1996) and Local Rules Committee for the United States District Court for the Western District of Oklahoma (2009-present).

Since 2003, Harvey has been chairman of Crowe & Dunlevy’s Ethics Committee, advising the members of his firm regarding professional responsibility. He has been selected for inclusion in The Best Lawyers in America in Appellate Law (2008-2021), as a 2019 Best Lawyers “Lawyer of the Year” for Appellate Practice, in Super Lawyers (2011-2020), and in 2017 was ranked in Chambers USA Band 3 (Litigation: General Commercial).* In 2018, Harvey was selected as a fellow member of the American Academy of Appellate Lawyers (AAAL), a national, limited member association founded in 1990 whose stated purpose is to advance the administration of justice and promote the highest standards of professionalism and advocacy in appellate courts.

*Crowe & Dunlevy has no input in the rating methodologies used by Best Lawyers, Chambers USA and Super Lawyers publications. 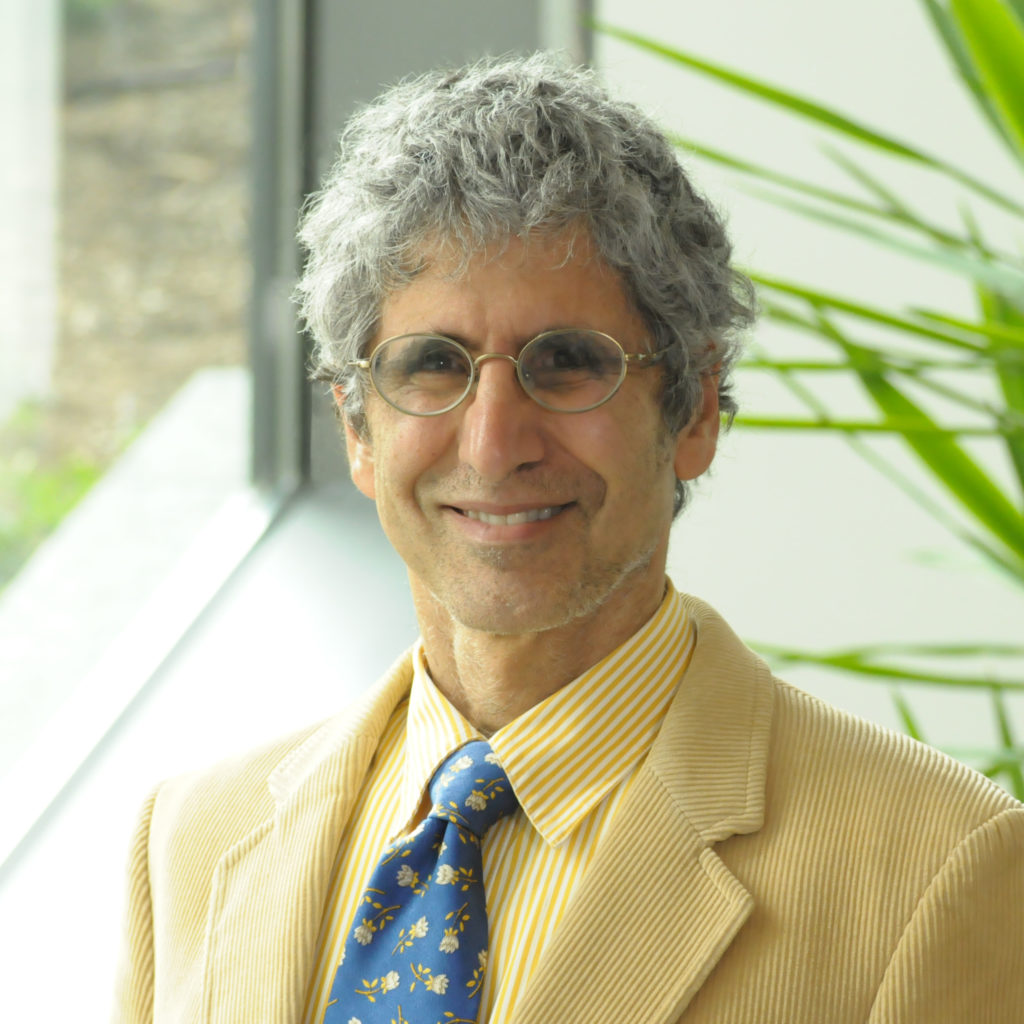