Chris Davis is a shareholder and director in the firm’s Tulsa office. He represents clients as a member of the firm’s Alternative Dispute Resolution, Insurance, Intellectual Property, Litigation & Trial, and Product Liability Practice Groups.

With more than 27 years of experience in the courtroom, Chris represents businesses and individuals throughout Oklahoma in state in federal court, serving as lead counsel in catastrophic loss and bet-the-company cases regarding corporate tort and IP related matters. A seasoned litigator and mediator, he has tried dozens of cases to verdict before a jury and managed hundreds of successful mediations during his career.* Among his peers, Chris is regularly sought-after for his formidable courtroom presence as Oklahoma’s only active paraplegic trial attorney.

A former federal law clerk for the Honorable Jimm L. Hendren of the Western District of Arkansas, Chris has an active presence in multiple federal court venues including serving as an Adjunct Settlement Conference Judge, a member of the Committee on Local Rules and Court Operations, and a former member of the Admissions and Grievances Committee for the U.S. Court for the Northern District of Oklahoma. Since 2001, he has been AV rated by Martindale-Hubbell and has been listed in Oklahoma Super Lawyers for Tort-Defense since 2010.**

Chris received his Juris Doctor from the University of Oklahoma College of Law where he was a member of the Order of the Barristers. While there, he was active in the National Moot Court and National Trial team, and served as a teaching assistant for the Legal Research and Writing Program. He graduated cum laude from Oral Roberts University with a Bachelor’s Degree in Theology, and holds a Master of Arts in Biblical Literature as well as a Master of Education degree in Applied Linguistics from the same university. Previously, Chris served as an Adjunct Professor of Business Law at the Oral Roberts University School of Business.

* Past results afford no guarantee of future results. Every case is different and must be judged on its merits.

**Crowe & Dunlevy has no input in the rating methodologies used by Super Lawyers magazine. 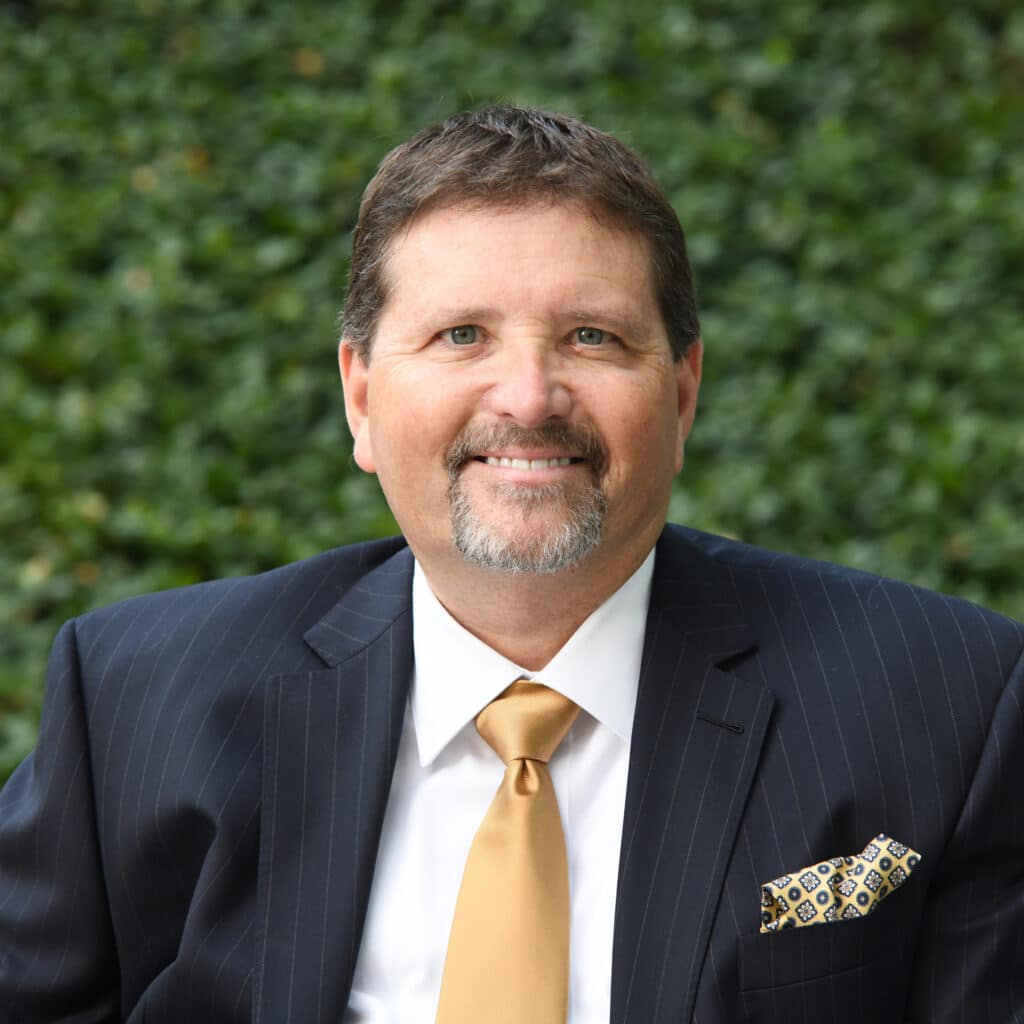