Bob Kalsu has concentrated his career in the practice of commercial and business law, aviation title, finance and regulatory law and related matters, most recently of which is the Cape Town Convention.

He has counseled parties from a myriad of sectors in the aviation industry around the world including air carriers, air cargo companies, banks, aircraft and engine financing and leasing companies, and other lending institutions, as well as aircraft manufacturers and other law firms. Such counsel regularly relates to the acquiring, owning, registering, financing and leasing of large transport aircraft, regional and business aircraft and engines, propellers and spare parts. 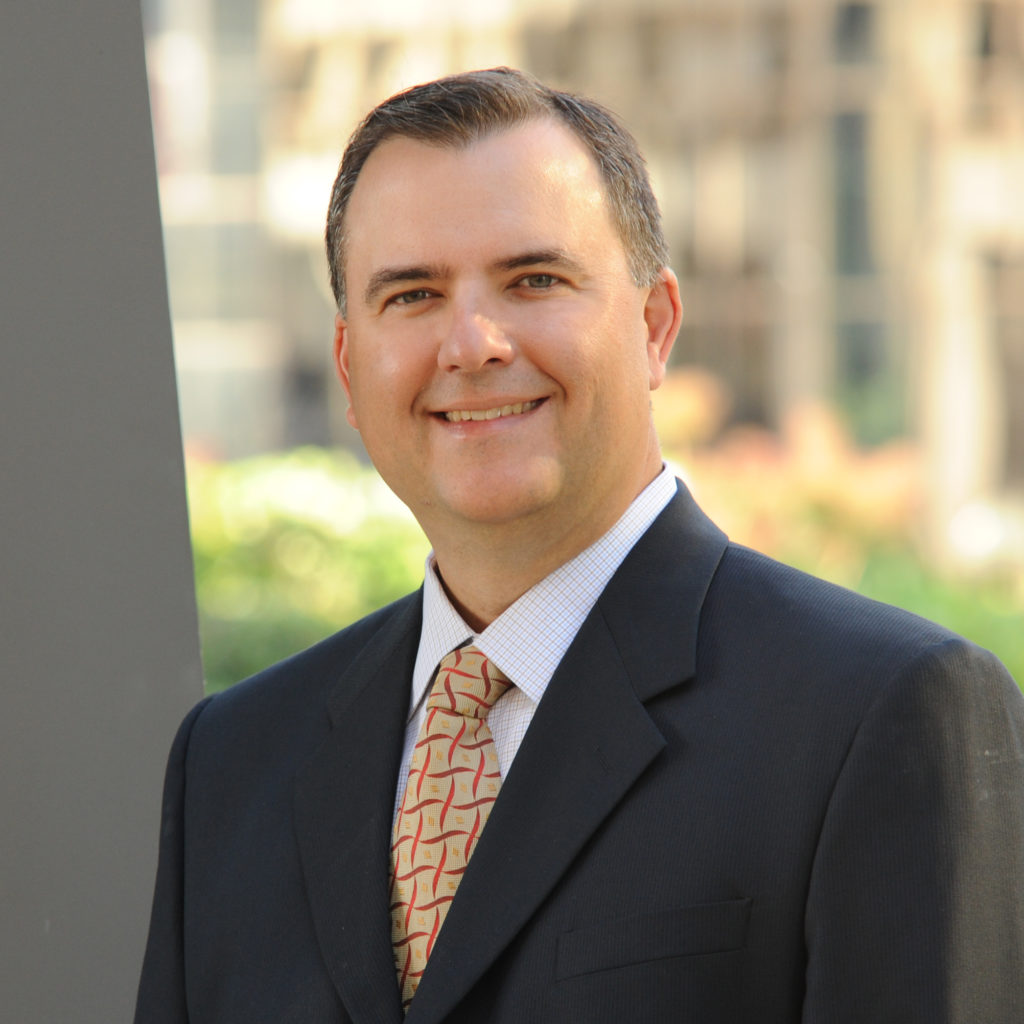