A director in the firm’s Tulsa office, Jon Cartledge is a member of the Appellate, Insurance, Litigation & Trial, and Product Liability Practice Groups. His practice focuses on legal research and brief writing as well as preparing oral arguments at the trial and appellate court levels.

Jon has more than 21 years of trial experience representing clients in state and federal court on matters regarding civil and commercial litigation including multimillion dollar tort litigation, insurance defense, and intellectual property. He also has particular experience serving as lead counsel in catastrophic injury and wrongful death cases involving the oil and gas industry. From 2014 – 2016, John was named a Rising Star by Oklahoma Super Lawyers.*

*Crowe & Dunlevy has no input in the rating methodologies used by Super Lawyers magazine. 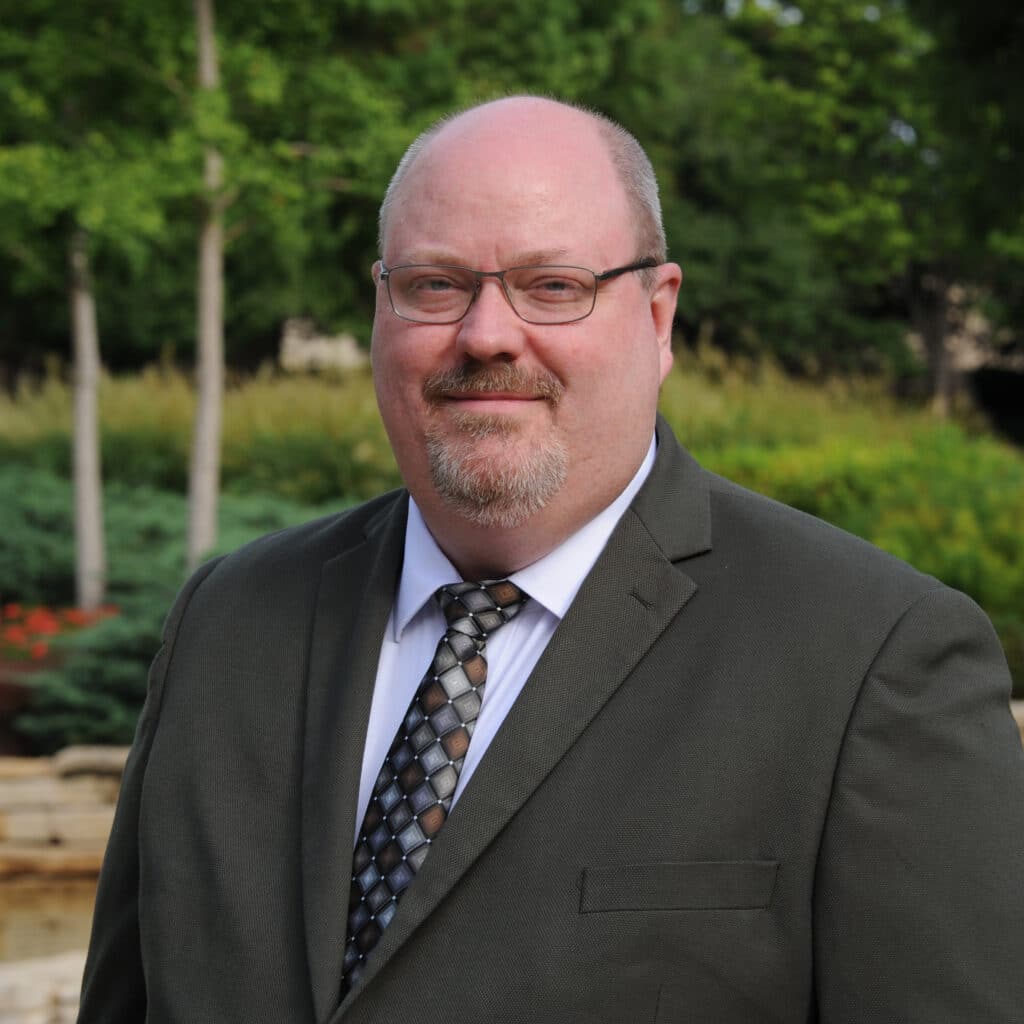