Laura Brookins Fleet is an attorney with the Oklahoma City office of Crowe & Dunlevy and has been a registered lobbyist in Oklahoma since 2001. Laura’s primary practice focuses on healthcare, administrative and insurance law. As a member of the firm’s Healthcare and Administrative & Regulatory Practice Groups, her practice covers a broad range of administrative and regulatory matters for companies and agencies.

Prior to joining Crowe & Dunlevy, she spent five years as a compliance analyst in the legal and regulatory department for a national health plan. Additionally, Laura has served as an executive director and lobbyist for a nonprofit trade association and legal counsel for a local government consulting firm. Her extensive experience in local government has made her proficient in drafting legislation and rules for clients. Laura has represented the Oklahoma Association of Health Plans as both their Executive Director and lobbyist for 15 years. She also represents the Wind Coalition as their Director of Public Affairs.

Laura received her Juris Doctor from Oklahoma City University School of Law and is a graduate of Midwestern State University where she earned her bachelor’s degree in criminal justice. She is admitted to practice law in Oklahoma state courts and the United States Court for the Western District of Oklahoma. 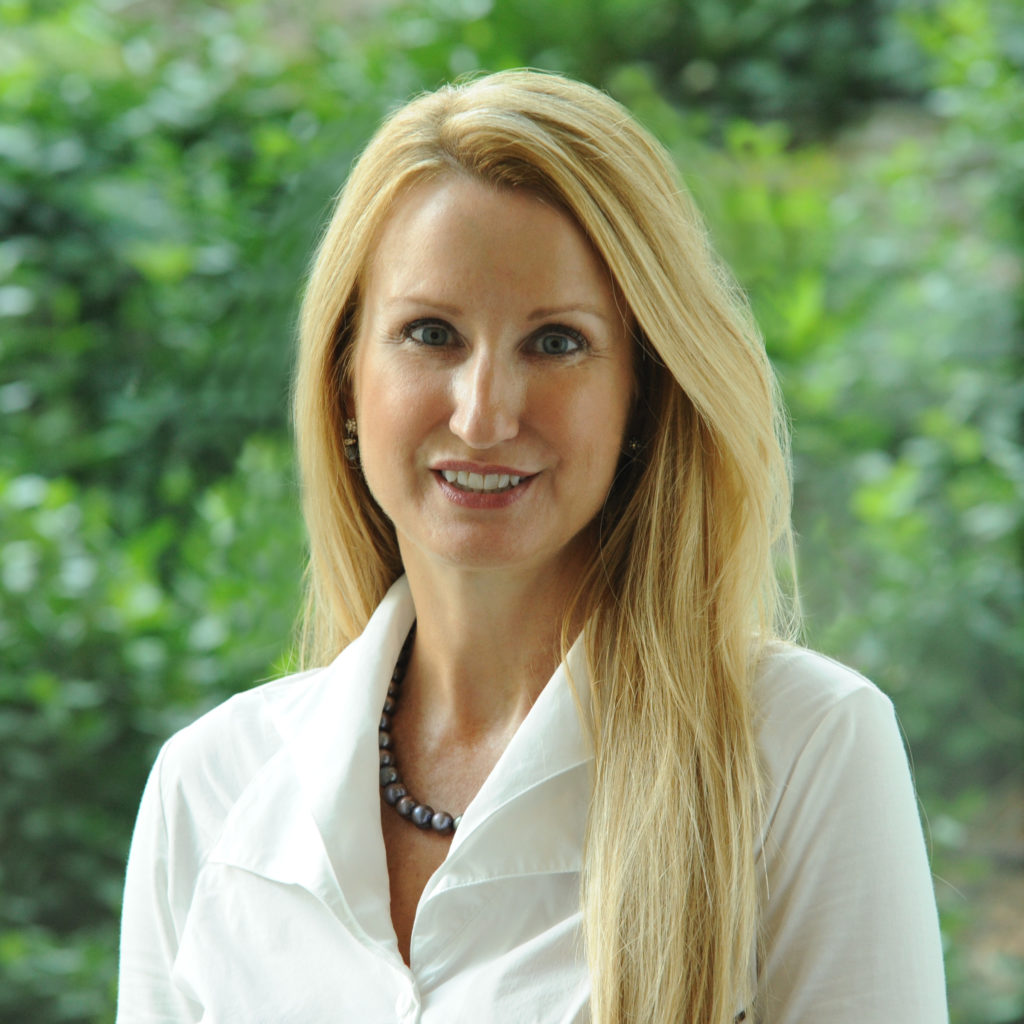