Michael Laird is an experienced transaction lawyer concentrating his practice in commercial real estate, project development, finance, construction and leasing. Michael represents developers, commercial and institutional lenders, investors, contractors, professionals and others involved in the commercial real estate industry. He also advises hospitality industry and healthcare clients, has experience in environmental law and has been involved extensively with the development and financing of both traditional and renewable energy generation facilities.

Michael has been named by Chambers USA as one of America’s Leading Business Lawyers in the field of real estate since 2003 with a Band 1 ranking.* He has been selected for inclusion in Best Lawyers in real estate and was named Best Lawyers Lawyer of the Year for construction law in Oklahoma City in 2014, 2016 and 2021.*

As co-chair of the firm’s Real Estate Practice Group, he has published numerous articles on real estate issues and has been a frequent speaker to industry groups and attorneys. He is a Fellow of the American College of Mortgage Attorneys, a past president of the Oklahoma City Commercial Real Estate Council and member of the Urban Land Institute–Oklahoma.

Michael received his Juris Doctor from the University of Oklahoma College of Law and has a Bachelor of Arts from Harvard University.

*Crowe & Dunlevy has no input in the rating methodologies used by Chambers USA or Best Lawyers. 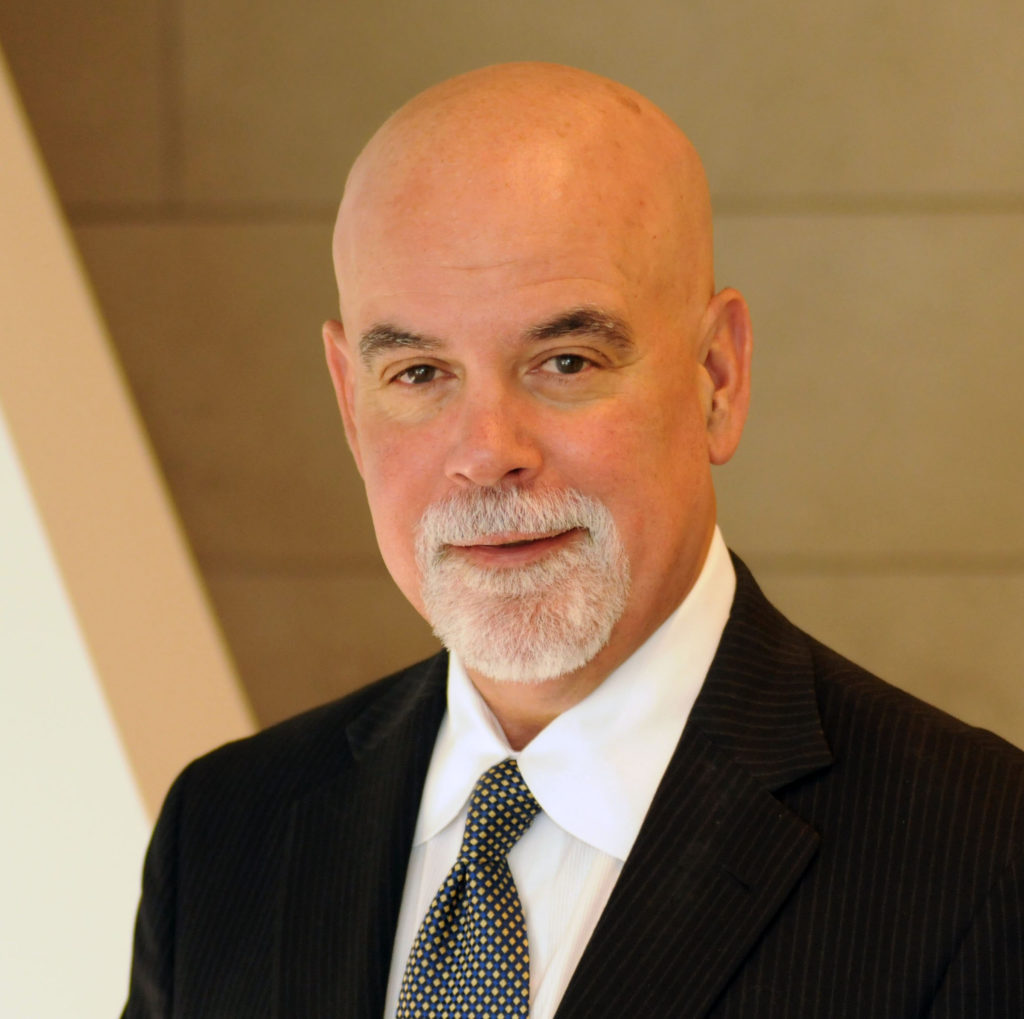