Michael Bowling has more than a decade of legal and executive experience advising clients regarding human resources best practices particularly with healthcare employers and contingent staffing companies. With an extensive background in guiding management and training leaders and staff, Michael provides counsel to employers on implementing employment practices, policies and procedures with an eye toward improving employee performance, retaining employees and avoiding liability. As a director in the firm’s Oklahoma City office, his practice focuses on advising employers in all facets of human resource compliance as well as representing employers in employment-related litigation, including matters of discrimination, retaliation, harassment, interference and reasonable accommodation.

Prior to rejoining Crowe & Dunlevy, Michael served in several roles for INTEGRIS Health, Inc., including most recently as Vice President of Human Resources, where he oversaw operations for the human resources and employee health departments and directed efforts for employee compensation, benefits and relations, organizational development, diversity and affirmative action, recruitment and business partner strategy. While serving as INTEGRIS’ in-house legal counsel, he provided advice to members of management on legal and regulatory compliance with employment laws and human resources best practices, conducted investigations and represented INTEGRIS before the Equal Employment Opportunity Commission.

Outside of practicing law, Michael has been involved with several community organizations, including the Trinity Legal Clinic, and is in his ninth year serving as a mentor for a student in the Oklahoma City public school system. 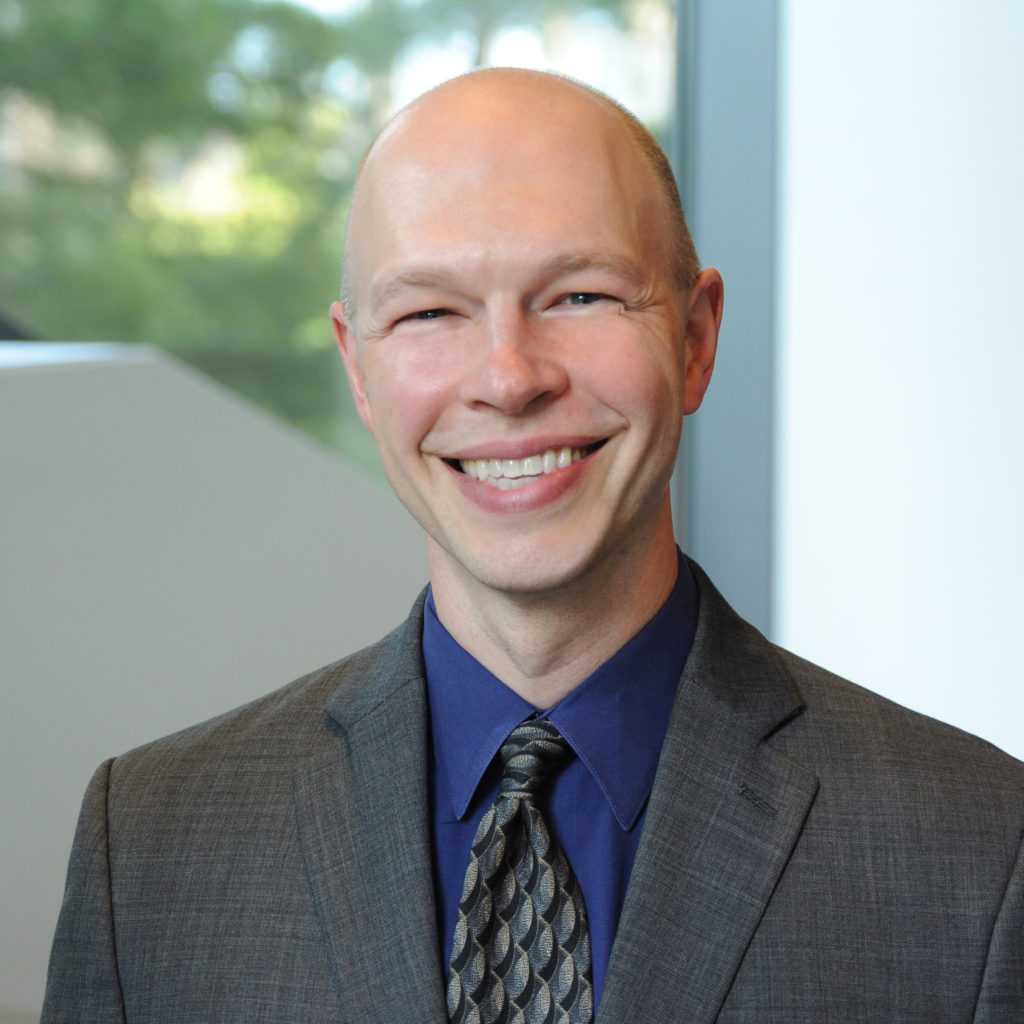