Roger has particular expertise in the energy industry, having served as issuer counsel to oil and gas exploration production companies in public and private offerings and as underwriters’ counsel in an initial public offering of a master limited partnership engaged in oil and gas production in 2013. He has also represented oil and gas production companies and oilfield service companies in asset acquisitions and dispositions, joint ventures and mergers and acquisitions, as well as general operational business matters.

He has previously served as the outside general counsel to a privately-held agricultural chemical and specialty chemical distribution business and its affiliates and to a publicly-held retail grocery business.

Roger has been active in law firm management, currently serving as Chairman of the firm’s Business Department and Chairman of the Corporate and Securities Section. He previously served as the firm’s President (2008 – 2012), Vice President Economics (2002 – 2008) and as a member of the Executive Committee (2002 – 2012).

He is listed in Best Lawyers in the fields of Banking and Finance Law, Banking and Creditor Rights, Business Organizations, Closely Held Companies and Family Businesses Law, Corporate Governance, Corporate Law, Mergers and Acquisitions Law, Securities Law and Venture Capital Law. He has also been named Best Lawyers 2016 Lawyer of the Year for Securities/Capital Markets Law (OKC) and is ranked in Chambers USA (Band I – Corporate/Commercial Law).*

*Crowe & Dunlevy has no input in the rating methodologies used by Chambers USA, Best Lawyers or Super Lawyers. 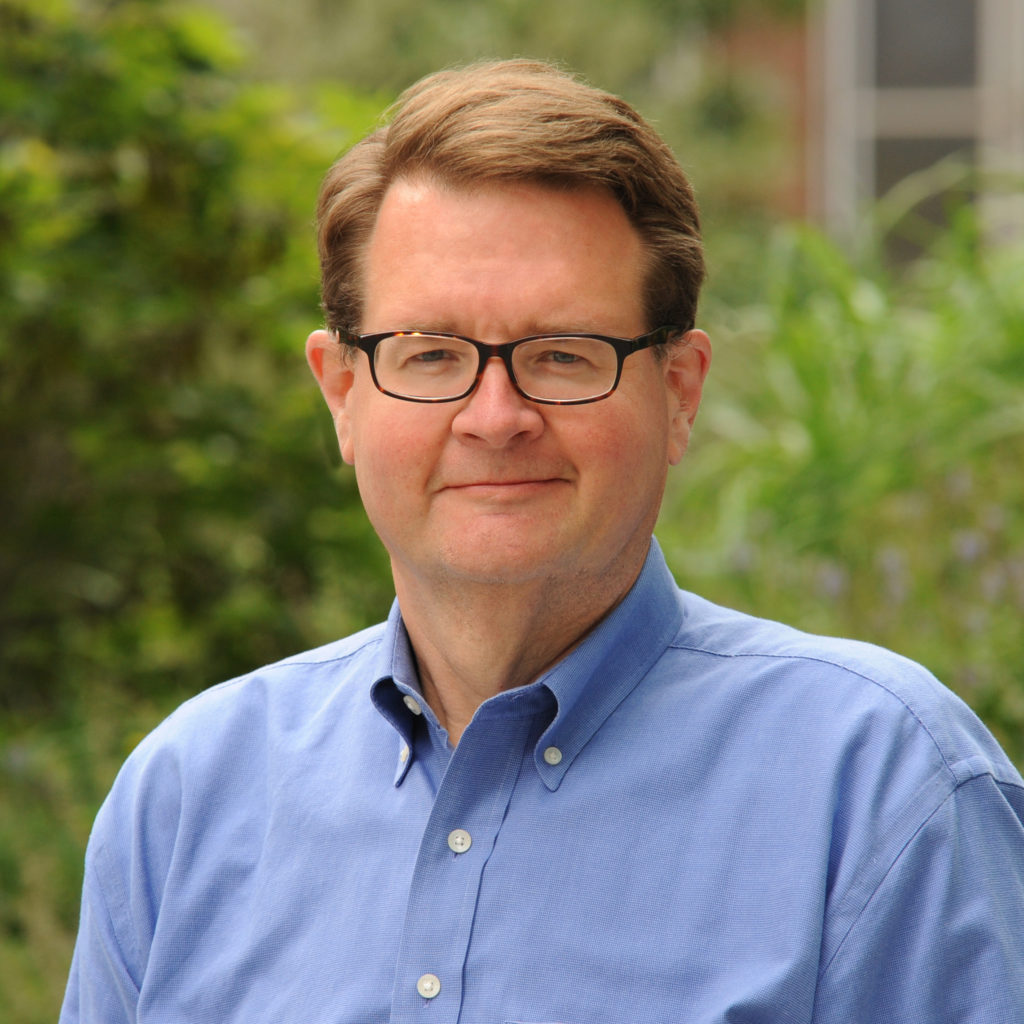