Adam W. Childers is a director at Crowe & Dunlevy, and serves as chair of the firm’s Labor & Employment Practice Group. He received his Bachelor of Arts degree in Political Science (1997) and his Juris Doctor degree (2000), both with honors, from the University of Oklahoma. He also attended the Summer Program at the Queens College at Oxford University in Oxford, England.

Adam is currently an Administrative Law Judge at the Oklahoma Department of Labor and a member of Phi Beta Kappa and the Order of the Barristers. Adam is also a member of the Oklahoma Academy for State Goals and he is a graduate of Leadership Norman’s 2007 – 2008 class and OKConnect Class 2 (2012). In 2013, he was chair of the Oklahoma Bar Association Labor and Employment Section, after holding the positions of vice-chair in 2012, treasurer in 2011 and secretary in 2010. He also served as a member of the Board of Visitors for the College of Arts and Sciences at the University of Oklahoma, the Board of Governors of the Oklahoma County Bar Association Young Lawyers’ Division and the Robert J. Turner Inn of Court.

The Best Lawyers publication selected Adam for inclusion in Best Lawyers in America 2016-2021 for Labor and Employment litigation, and named him Oklahoma City 2020 Lawyer of the Year for Employment Law – Management. In 2011 and 2012, Adam was rated a “Leader in Field” by Chambers USA and elevated to “Band 3” status by the same ranking service in 2013-2016, followed by a “Band 2” ranking (labor & employment) in 2017-2020. Adam has achieved the BV peer review rating given by LexisNexis Martindale-Hubbell. Adam was listed as a “Rising Star” in the October 2008, 2010, 2011 and 2012 publications of Super Lawyers and in 2013-2020 he was listed as a “Super Lawyer” in employment litigation by the same publication.* In May 2009, Adam was selected as a member of The Journal Record’s “Achievers Under 40 – Class VI.”

Since joining Crowe & Dunlevy in 2000, Adam has successfully represented management in cases brought by employees under Title VII of the Civil Rights Act of 1964, the Americans With Disabilities Act, the Age Discrimination in Employment Act, the Family and Medical Leave Act, Oklahoma’s Workers’ Compensation laws, the Fair Labor Standards Act, Oklahoma’s non-compete and non-solicitation statutes and Oklahoma’s Open Meeting and Open Records Acts.**

In addition to his litigation work for employers, Adam has handled Equal Employment Opportunity Commission and Oklahoma Human Rights Commission investigations as well as Oklahoma Employment Security Commission hearings. Childers has trial experience, both in jury and bench trials.

Adam is very involved in counseling employers who have questions about personnel decisions, ranging from how to properly terminate an employee to the proper procedures for garnishing an employee’s paycheck. Adam has also crafted and revised employment policies for employee handbooks.

Building on his experience in oratorical skills that he gained as the college captain of the University of Oklahoma’s Speech and Debate team, Adam is very active on the legal lecture circuit. Adam speaks to other lawyers, high level executives, human resource professionals and clients about the various nuances of the laws affecting the workplace. These speaking engagements have included discussions on the ADA, FMLA, ADEA, Title VII, FLSA, Oklahoma’s Workers’ Compensation laws, as well as strategies for keeping the workplace free of litigation.

*Crowe & Dunlevy has no input in the rating methodologies used by Best Lawyers, Chambers USA, Martindale-Hubbell or Super Lawyers publications. 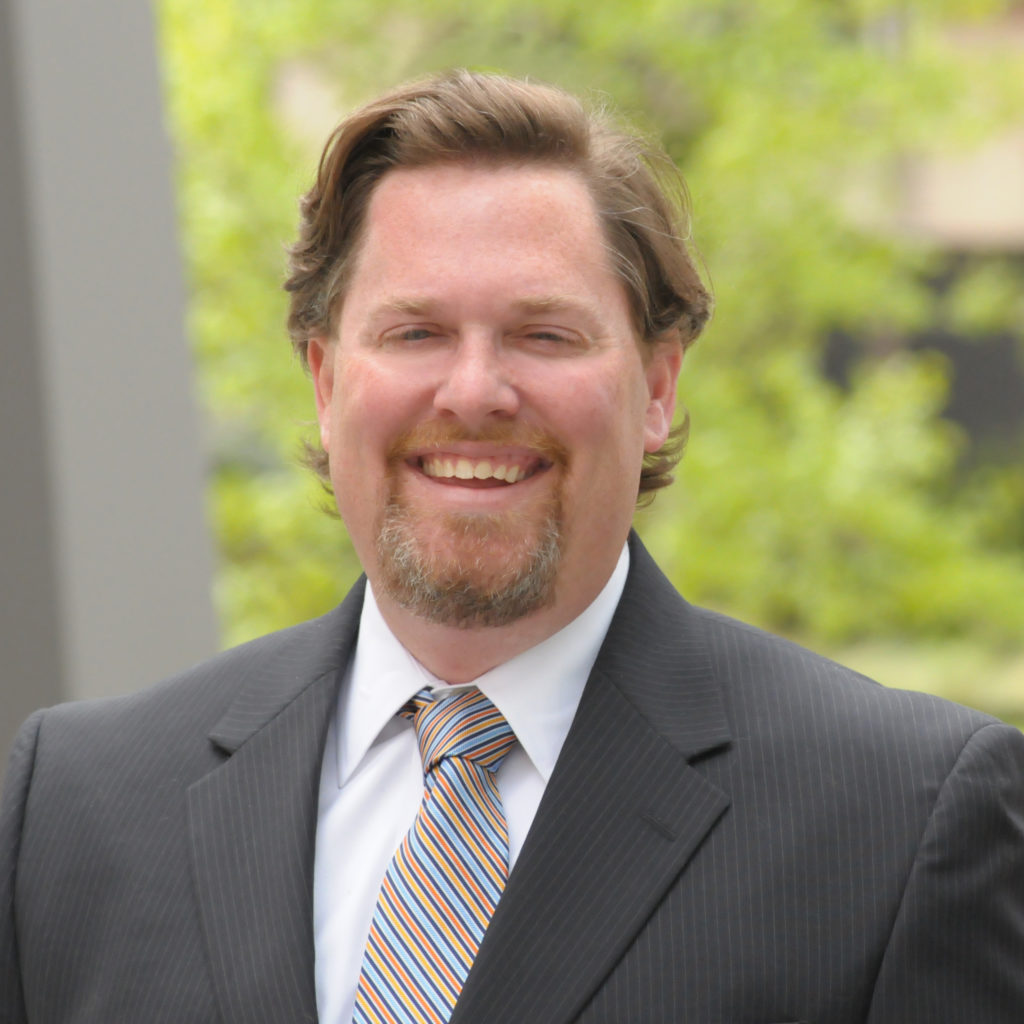