Andrew Coats is a director at Crowe & Dunlevy’s Oklahoma City office. He also serves as Dean Emeritus and professor of law at the University of Oklahoma College of Law, in addition to Director Emeritus of the university’s Law Center.

An expert in litigation and trial, product liability and white collar crime laws, Andrew’s legal career is highlighted by successfully arguing before the Supreme Court for the Universities of Oklahoma and Georgia in their landmark case against the National Collegiate Athletic Association which broke the college football TV monopoly. His past positions also include serving as Mayor of Oklahoma City and District Attorney for Oklahoma County.

Coats is active in many professional organizations and is currently a member of the Oklahoma Board of Directors for IBC Bank. He has also served as president of Crowe & Dunlevy, the Oklahoma Bar Association and the American College of Trial Lawyers. 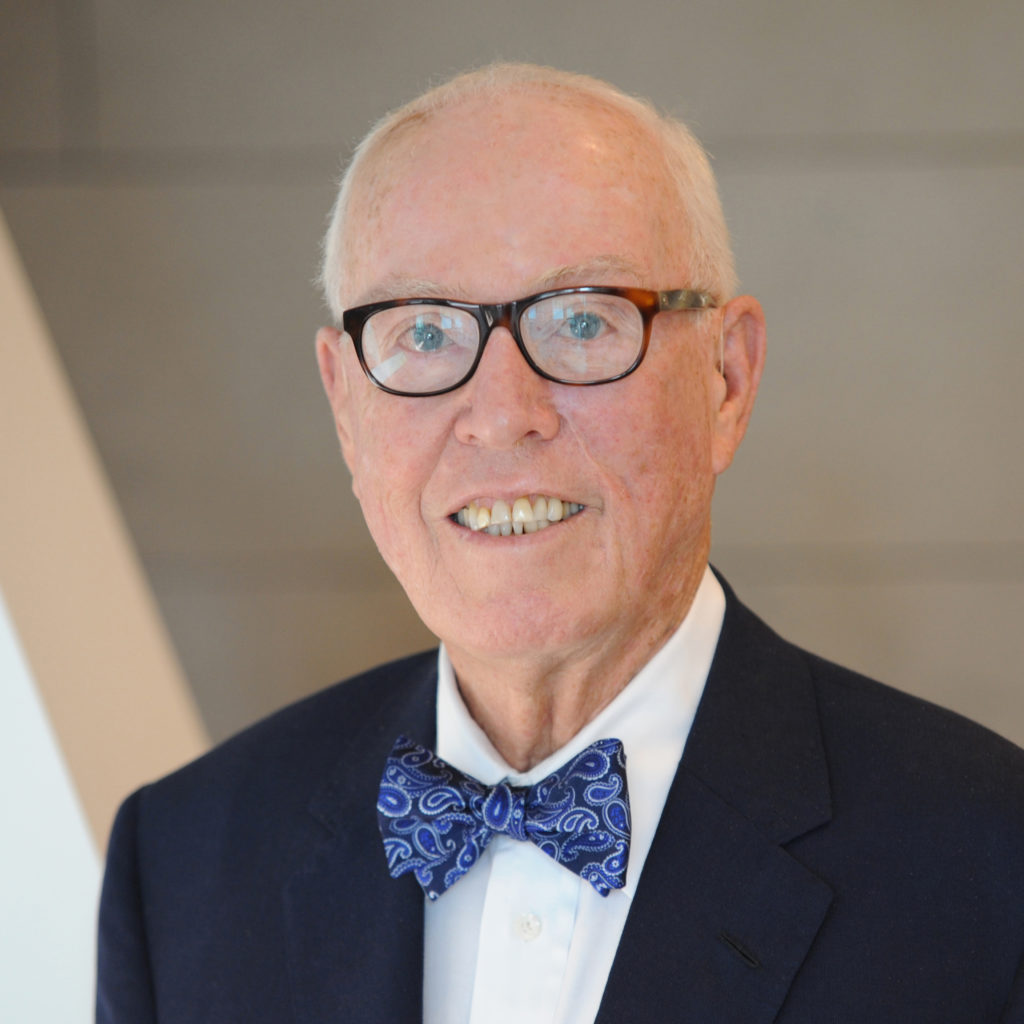