Cynda Ottaway is a director and chair of the firm’s Private Wealth & Closely-Held Business Practice Group in the Oklahoma City office. Her practice focuses on estate planning, trust and estate administration and litigation and planning for closely-held family businesses. Cynda has experience in wealth transfer techniques and assists individuals and businesses with succession planning.

Cynda serves as past president of the American College of Trust and Estate Counsel (ACTEC), the leading trust and estate organization of peer-elected trust and estate lawyers. She has been a member for over 25 years and has served in several other leadership roles with ACTEC including service on the Executive Committee, the Board of Regents and the ACTEC Foundation. Cynda is also a frequent speaker and writer for the organization, having served as co-reporter for the ACTEC Commentaries on the Model Rules of Professional Conduct, Fourth Edition, 2006.

In addition to her legal practice, Cynda is an active community volunteer in Oklahoma City, serving on several boards including United Way, Oklahoma City Museum of Art and Board of Visitors for the College of Law as well as the Honors College at the University of Oklahoma. She is a volunteer with Leadership Oklahoma City and Rotary Club 29.

Ottaway is the recipient of many honors, awards and rankings including*:

*Crowe & Dunlevy has no input in the rating methodologies used by Best Lawyers, Oklahoma Super Lawyers or Benchmark Litigation. 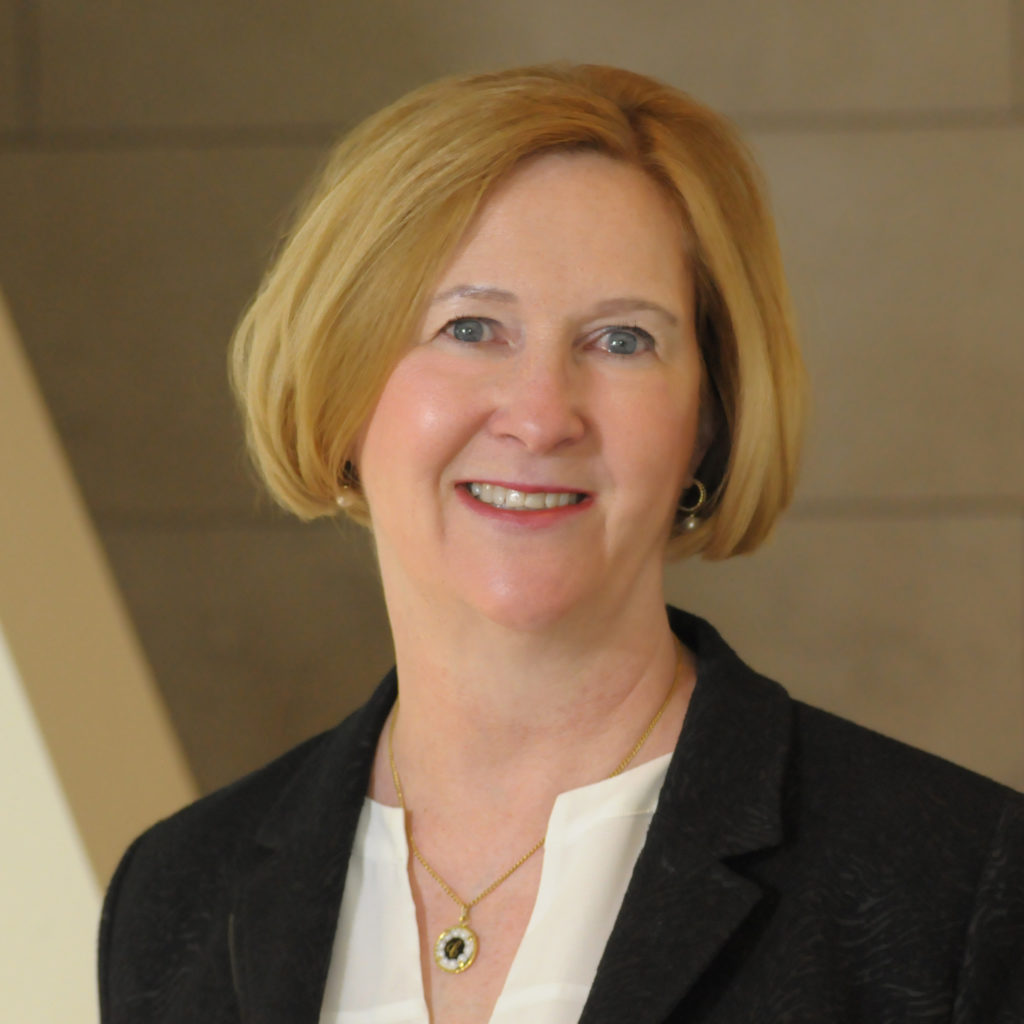