Mike McBride III is a trial, appellate and business lawyer with two decades of experience. He is a sought-after and trusted advisor with extensive experience in gaming, federal Indian law, litigation and complex transactions. Mike has tried more than 50 cases to conclusion in federal, tribal and state courts including numerous jury trials; as a Judge and Justice, he has adjudicated scores more and authored many published decisions. He excels in gaming regulatory matters, bet-the-tribe litigation, tribal government matters, economic development and regulatory matters. Corporations, investment funds and individuals have hired him as a consultant and as an expert witness in multiple federal state court cases to testify on Indian gaming matters.

He chairs Crowe & Dunlevy’s Indian Law & Gaming Practice Group. Mike’s professional peers have recognized him in Chambers USA (2009 – 2012, 2019 – present) in Band 1 for Native American law and was named a Star Individual (2013 – 2018), the highest individual ranking awarded by Chambers given to lawyers with exceptional recommendations in their field.* Mike has also been named in Oklahoma Super Lawyers for Indian law, gaming, political law and business litigation.* He is also recognized by Best Lawyers for Native American and gaming law and is AV rated by Martindale-Hubbell.*

Mike served five terms as attorney general for the Seminole Nation in the late 1990s and in the last decade. He served as justice of the Pawnee Nation Supreme Court from 2003 until 2012. He is the former attorney general to the Sac and Fox Nation. During his career, Mike has represented more than 20 Indian tribal governments or their entities, numerous corporations and individuals doing business with tribes. He is one of only two Oklahoma general members of the International Masters of Gaming Law (IMGL) and served as an officer and executive committee member for a decade. IMGL President Tony Coles of London recognized Mike’s outstanding accomplishments with the President’s Cup Award in Vienna, Austria, in September 2011.

Active in the legal industry, Mike chaired the Federal Bar Association’s (FBA) Indian Law Section, the largest Indian law organization in the country from 2006 to 2008. In September 2008, the FBA named Mike as general counsel on the organization’s national Board of Directors. The FBA has recognized Mike with a number of awards including an Indian Law Section Distinguished Service Award in 2009, Outstanding Section Chair Award in 2007 and 2008, as well as several service awards over the last decade. The three Inns in Tulsa of the American Inns of Court has also honored Mike with the John S. Athens Award for leadership and ethics.

Mike regularly speaks at conferences and symposia throughout the country and internationally and has authored more than fifty published articles. He has served as an adjunct professor of law at the University of Tulsa and adjunct settlement judge for the United States District Court for the Northern District of Oklahoma. Mike has also held various leadership roles in the American Bar Association. He is a graduate of Trinity University (B.A. 1989) and the University of Oklahoma (J.D. 1993), where he received many awards and academic distinctions.

*Crowe & Dunlevy has no input in the rating methodologies used by Chambers USA, Oklahoma Super Lawyers or Best Lawyers. 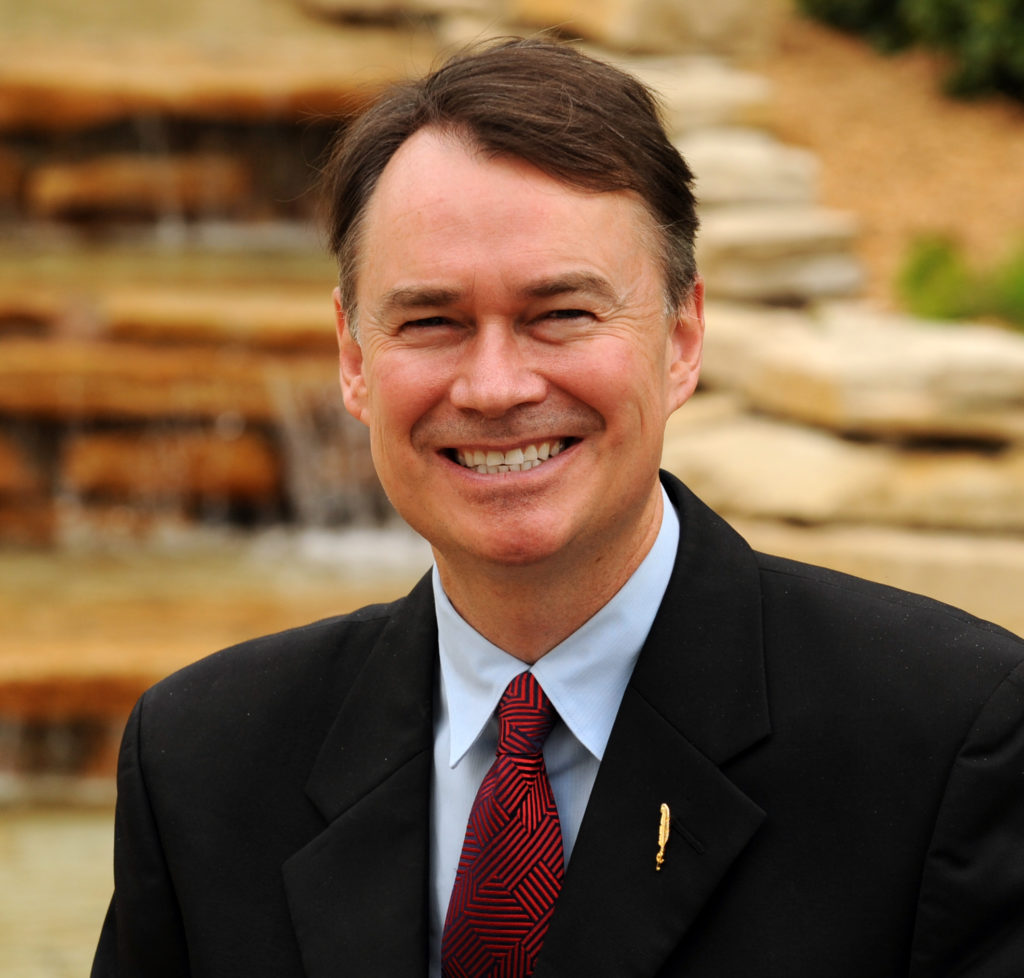