Glen Johnson, Jr. is a director in the firm’s Oklahoma City office and a member of the Administrative & Regulatory Practice Group. As former chancellor of higher education, and as a former speaker of the Oklahoma House of Representatives, Glen’s four decades of experience offers clients a unique perspective regarding governmental and legislative issues at the state and federal levels.

During his tenure as chancellor of the Oklahoma State System of Higher Education, Glen led a state system comprised of 25 state colleges and universities and 10 constituent agencies, providing leadership on matters relating to education standards, programs of study, budget allocations in excess of $2.8 billion, tuition, and strategic planning. As chancellor, he also led OneNet, which is Oklahoma’s most advanced technology network designed to provide the infrastructure to support high-speed broadband services. Upon his retirement in 2021, the State Regents named him Chancellor Emeritus and established the Chancellor Glen D. Johnson Scholarship in Leadership and Public Service in his honor.

Prior to being named chancellor, Glen served for a decade as the 16th president of Southeastern Oklahoma State University in Durant, Okla. While there, he spearheaded an $85 million capital campaign to expand the university including a new student union, residence hall, arena and convocation center, and a renovated biological sciences building. After assuming the role of chancellor and departing the university, he was named President Emeritus by the Regional University System of Oklahoma Board of Regents.

Glen served as a member of the Oklahoma House of Representatives from 1982 to 1996. In 1990, he was elected speaker of the House and served three terms in that position. At the time of his election, he was the youngest sitting speaker in the nation. Glen held several leadership positions in the House including House Majority Floor Leader, House Appropriations and Budget Committee Chair, House Majority Caucus Chair, and House Judiciary Committee Chair, and was instrumental in passing HB 1017, the landmark education reform legislation in Oklahoma.

Recognized for his devotion to his community as a strong, untiring advocate for secondary and higher education, he was inducted into the Oklahoma Hall of Fame in 2006. Additionally, he was inducted into the Oklahoma Higher Education Hall of Fame in 2016, and the Oklahoma Association of Community Colleges Hall of Fame in 2021, and has been named a Life Fellow of The Fellows of the American Bar Foundation. He has held memberships in numerous professional organizations including the National Board of Directors of the American Association of State Colleges and Universities, president of the NCAA Lone Star Conference and a member of the NCAA’s National President’s Council for Division II. In 2019, Johnson was selected by the State Higher Education Executive Officers for the Exceptional Leader Award, recognizing the outstanding Chancellor/System Head in the nation. In 2020, he received Leadership Oklahoma’s Lifetime Achievement Award, and in 2021, he was selected by the Oklahoma Academy for its Key Contributor Award.

National Board and Service Organizations

State Board and Service Organizations 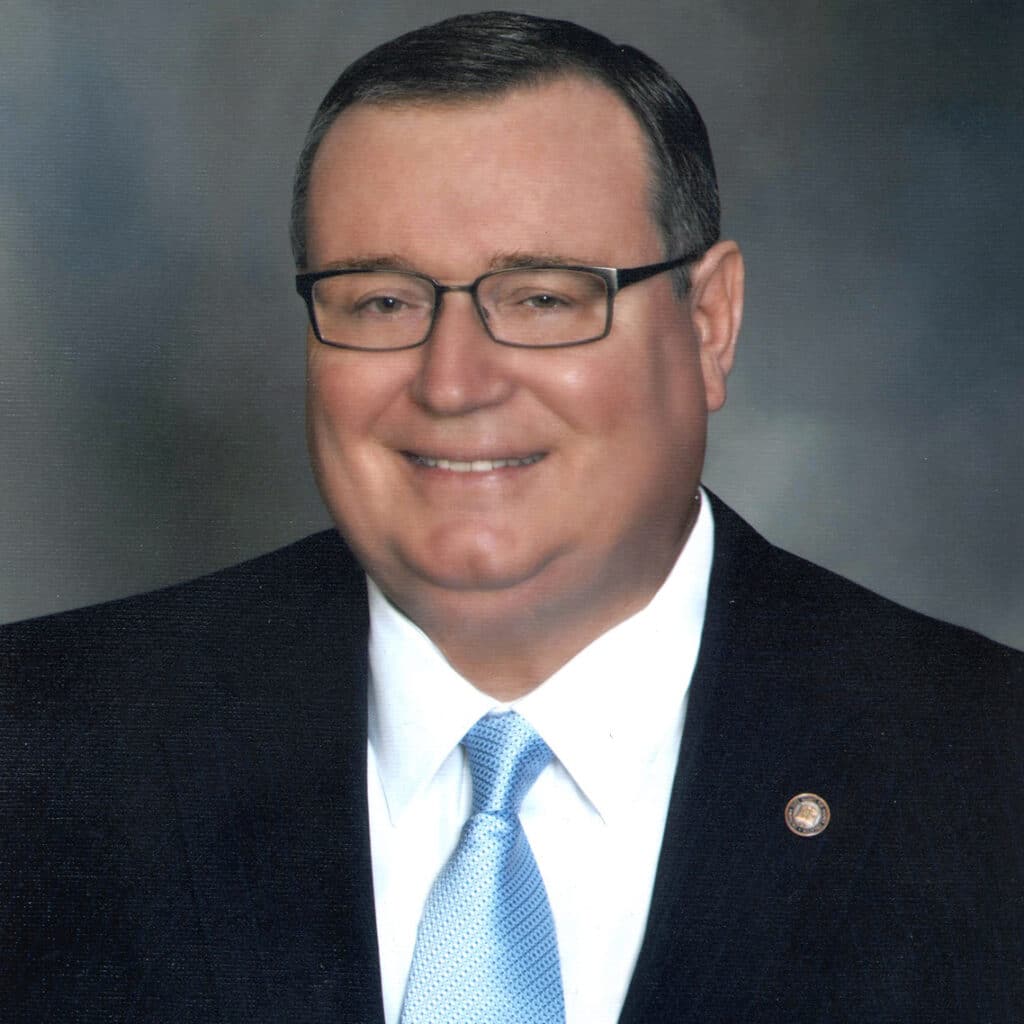