James Larimore is a director in the firm’s Oklahoma City office. His practice focuses on multiple aspects of business, commercial and oil and gas industry transactions, from entity formation and organizational matters to debt and equity capital-raising activities, mergers and acquisitions, corporate governance, securities law compliance, oil and gas commercial transactions and tax planning. He has significant experience representing publicly-held and private clients in joint ventures, acquisitions, divestitures, securities offerings, debt financings and the negotiation of various other transactions, both in the energy and oilfield service sectors and in a number of other industries. James is listed in Best Lawyers in the specialties of banking and finance, business organizations (including LLCs and partnerships), commercial transactions/UCC, corporate governance, corporate, mergers and acquisitions, securities/capital markets and securities regulation.* In 2016, he was named Oklahoma City Lawyer of the Year for business organizations including LLCs and partnerships, in addition to being named Lawyer of the Year in securities/capital market law in 2014.* James has been listed as an Oklahoma Super Lawyer (2013 – 2015) and was previously recognized as a Rising Star by the same publication (2008 – 2012).*

James attended The University of Texas School of Law (J.D., 2001), where he graduated with honors. In addition to serving as a member of Texas Law Review, he was a recipient of the Townes Hall Society Scholarship, and he also received the Consul Award for significant contributions to The University of Texas School of Law through extracurricular activities, scholarship, initiative, personality, responsibility and integrity. James also was a legal research and writing teaching assistant during his last two years of law school and was recognized as the legal research and writing teaching assistant of the year for the 2000 – 2001 academic year. Before attending law school, he attended the University of Oklahoma (B.B.A., 1997), where he majored in finance and graduated with special distinction.

*Crowe & Dunlevy has no input in the rating methodologies used by Best Lawyers or Oklahoma Super Lawyers. 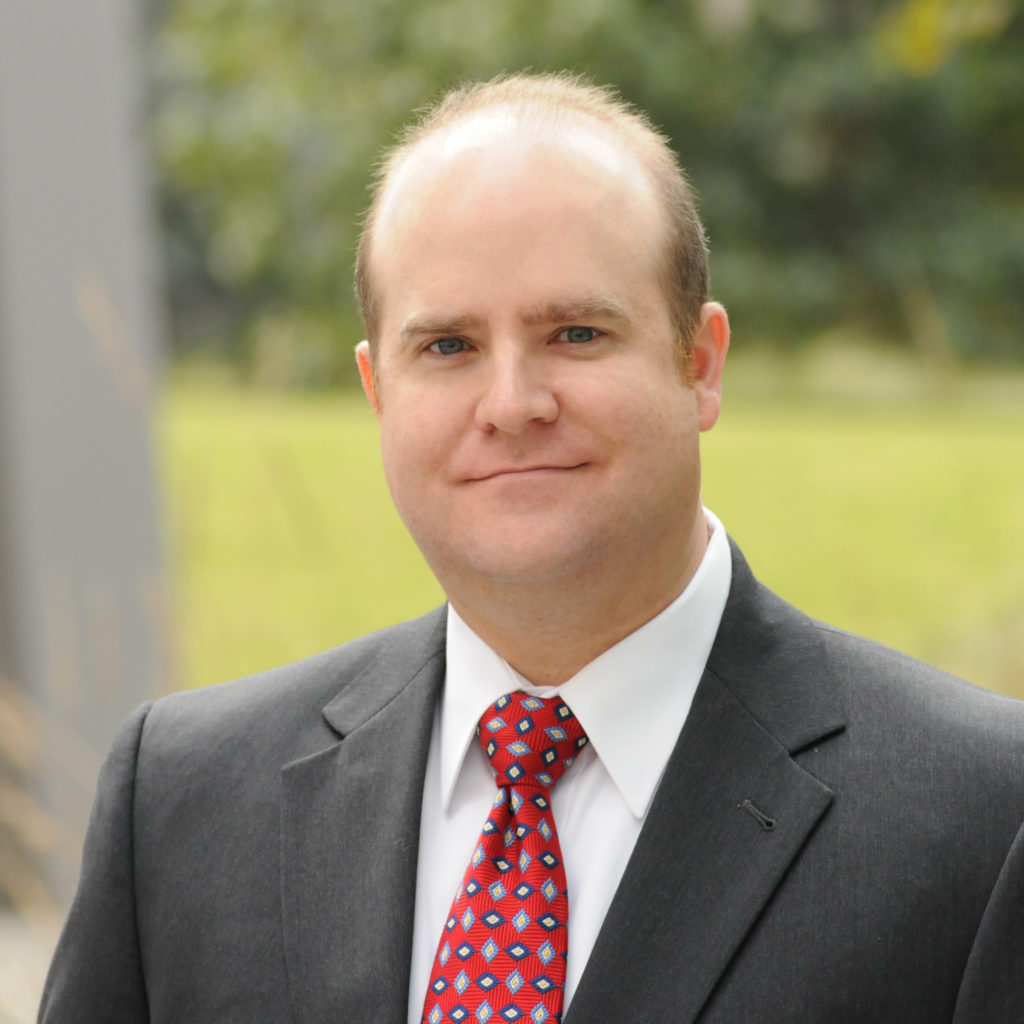