Jordan K. Field is a director in the firm’s Oklahoma City office. His areas of practice encompass Aviation & Commercial Space, Corporate & Securities, Employee Benefits & ERISA, Healthcare, and Taxation, with a particular emphasis in Taxation. His tax practice includes both tax planning and tax controversy matters relating to federal and state income taxes for entities and individuals, as well as estate and gift tax planning and tax exempt entity matters.

Jordan is a 2008 graduate of the University of Virginia School of Law. While attending UVA, he served on the 2007 – 2008 Managing Board of the Virginia Tax Review as an Articles Editor and as a senior editorial board member of the Virginia Law & Business Review. In 2008, Jordan received the Edwin S. Cohen Tax Prize, given annually by the faculty to the graduating student who has demonstrated, by sustained excellence of performance in tax courses, superior scholarship in the tax area.

Jordan received his B.S. in Finance with an Honors College Degree and a minor in accounting from Oklahoma State University in 2005, where he was a recipient of Oklahoma State Regents’ Distinguished and National Merit scholarships. 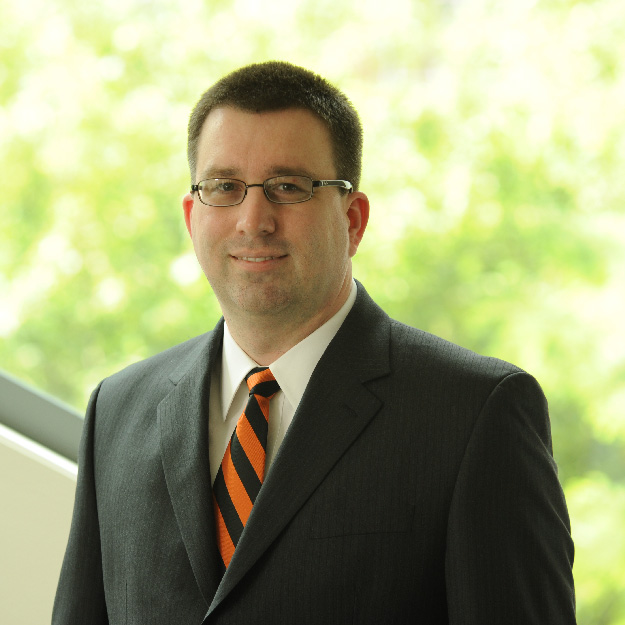