Karen Rieger is recognized by her clients and peers throughout Oklahoma as an authority on healthcare legal issues and issues affecting nonprofit corporations. She joined Crowe & Dunlevy in 1981, and today, as a director, serves as the chair of the firm’s Healthcare practice group. Karen received a B.A. Degree in Journalism (with distinction) and a J.D. Degree (with honors) from the University of Oklahoma.

Her practice includes representation of healthcare institutions and practitioners throughout Oklahoma and surrounding states on a broad range of health law issues including: the Affordable Care Act, the Anti-Kickback and Stark laws, HIPAA privacy and security requirements, laws affecting tax-exempt and governmental healthcare providers, Medicare reimbursement rules, medical staff issues and others. She has been involved in structuring numerous acquisitions, joint ventures and contracts involving healthcare providers.

Karen is a past chair of the OBA Health Law Section, and has served on the Board of Editors of the Oklahoma Bar Journal and on the Awards Committee. She serves as a director of the Oklahoma Health Lawyers Association and is an active member of the American Health Lawyers Association, as a frequent seminar presenter, dispute resolver and author of The Medical Staff Guidebook: Minimizing Risks and Maximizing Collaboration (2016 Edition). Karen served as an associate bar examiner for the Oklahoma Bar Association and is a member of the American Bar Association’s Health Law and Business Association sections. She also serves as a University of Oklahoma College of Law adjunct professor of healthcare law.

Karen has served on a number of civic and charitable boards over the years, and currently serves on the Oklahoma Cerebral Palsy Commission, which operates the J.D. McCarty Center for Children with Developmental Disabilities. She is a member of Leadership Oklahoma, Class XXII, and serves as President of Canterbury Voices. 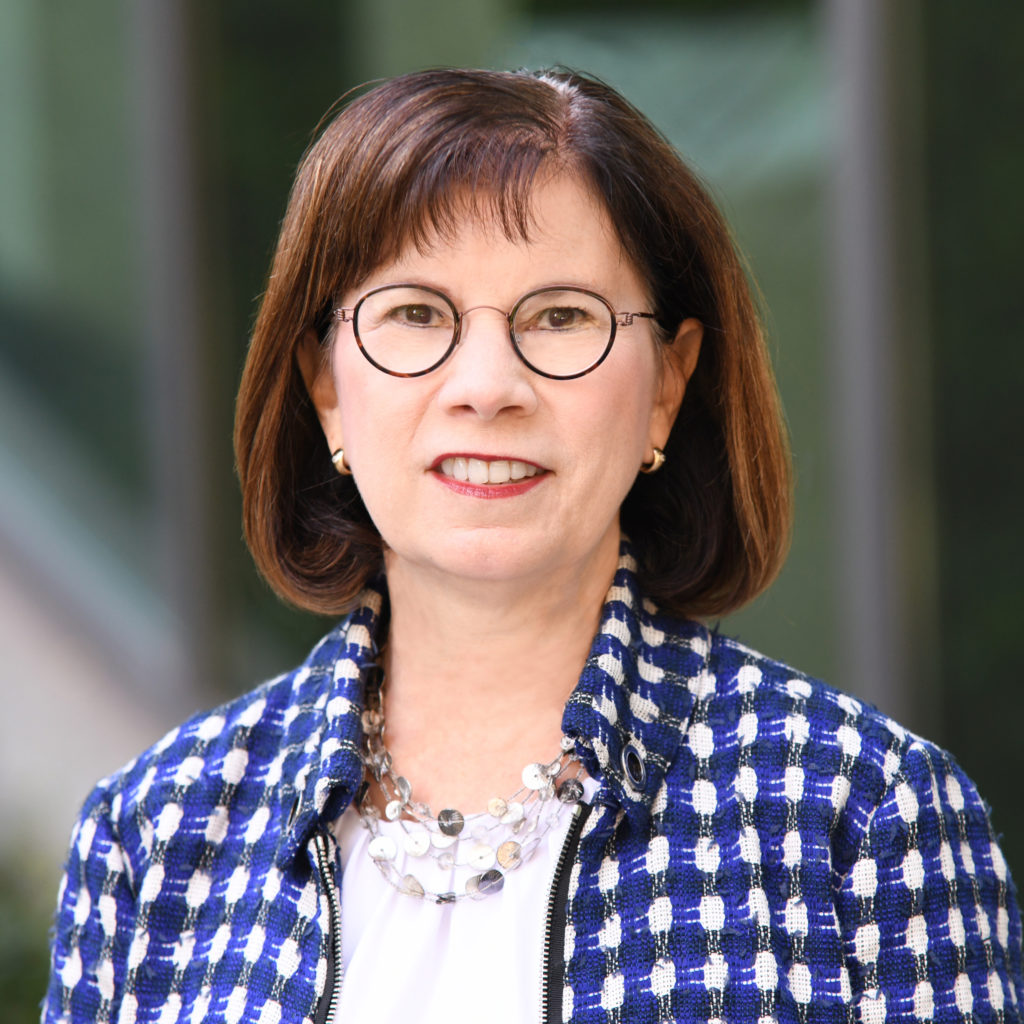