Paige Masters is a director in the Litigation & Trial, Appellate and Healthcare Practice Groups for the firm’s Oklahoma City office. She has advocated for or defended clients at both the trial and appellate level in complex commercial disputes, including cases involving breach of contract, insurance bad faith, trade secrets, negligence, fraud, breach of fiduciary duty, ERISA, and the Uniform Commercial Code. Paige is also experienced in defending state initiative petitions in pre-election challenges to the constitutionality and legal sufficiency of the petitions, as well as managing complex electronic discovery.

Paige graduated summa cum laude from Oklahoma City University School of Law where she was a Hatton W. Sumners Scholar and Editor in Chief of the Oklahoma City University Law Review. She received the Oklahoma Bar Association Outstanding Law School Senior Award, OCU LAW’s Outstanding Academic Performance Award, and 14 CALI awards for top performance in various law school subjects. While in law school, Paige interned for the Honorable Valerie Couch, U.S. Magistrate Judge for the Western District of Oklahoma and was a member of the National Trial Competition team. Prior to law school, Paige worked as a producer, general assignment reporter, and bureau chief for a television station in North Texas.

Paige was selected for inclusion in the Best Lawyers publication for Commercial Litigation in 2016. She currently serves on the Board of Directors of the Oklahoma County Bar Association Young Lawyers Division and is a member of the Federal Bar Association. Paige is also an active member of the firm’s ethics and recruiting committees.

*Crowe & Dunlevy has no input in the rating methodologies used by Super Lawyers. 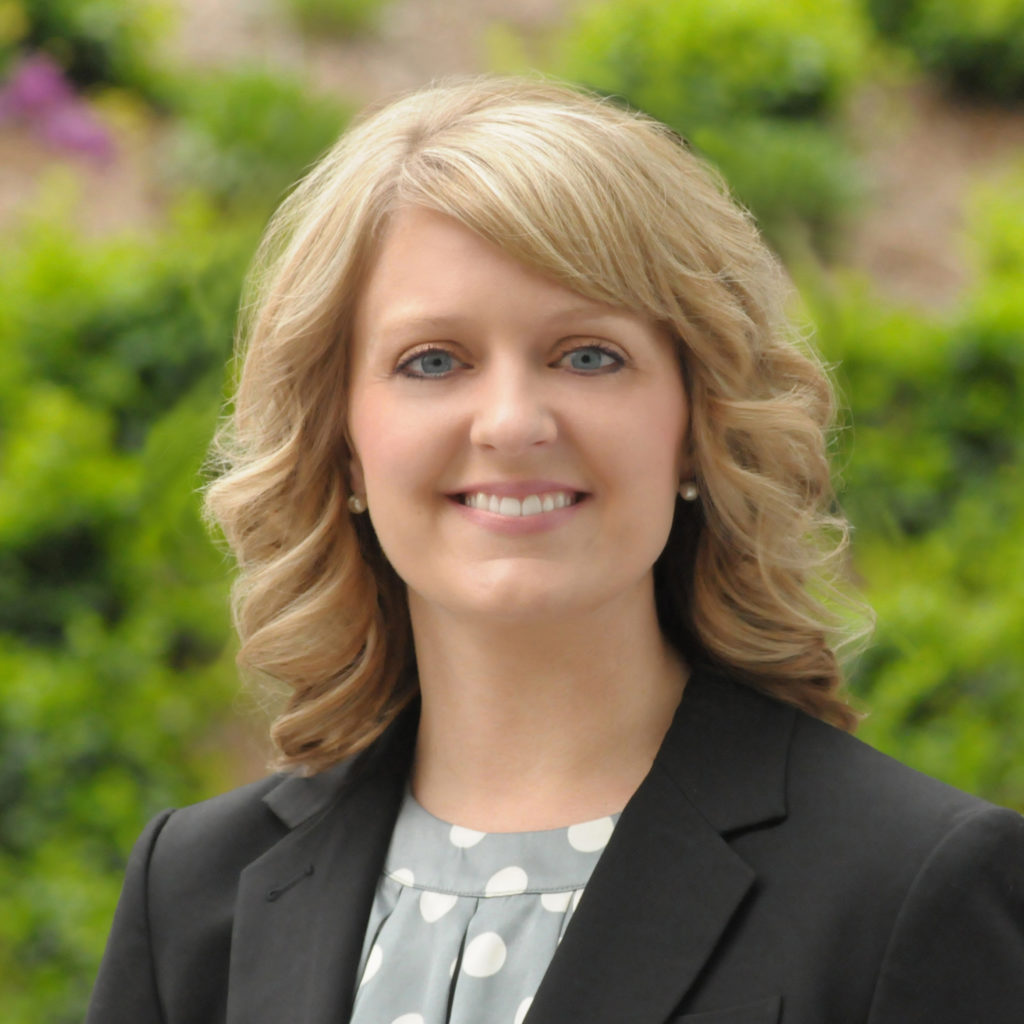