Scott Meacham joined Crowe & Dunlevy as a director in January of 2011. He joined the firm after completing his term of service as the 17th State Treasurer of Oklahoma, serving in that capacity since June 2005. Scott focuses his practice on banking, bankruptcy, private wealth and real estate law.

Scott formerly served as Chief Executive Officer, General Counsel and Lending Supervisor of First National Bank & Trust of Elk City. Under his leadership, the bank more than doubled in size and saw its profits increase by more than 150 percent. He has served as counsel for the bank since 1989. He assumed executive leadership of the bank in 1991. He continues to be associated with the bank as a member and secretary of the board of directors and a member of the loan, investment and executive committees.

A fifth generation Oklahoman, Scott practiced law in Clinton, Oklahoma, as a partner in the Meacham & Meacham law firm where his practice focused on banking, oil & gas, real estate, estate planning and commercial litigation. He practiced in the same areas in Elk City, Oklahoma, as a sole practitioner. His experience includes serving as counsel for several financial institutions; handling collections, transactions, mergers and acquisitions and corporate matters for financial institutions; representing both debtors and creditors in bankruptcy; and successfully handling district court litigation as well as appellate matters in areas of commercial law and banking.

Scott is a graduate of Chickasha High School and the University of Oklahoma. He holds a bachelor’s degree in finance, a Masters of Business Administration and a law degree. He is a Fellow of the American Bar Foundation. He serves as the President and CEO of i2E, Inc. in addition to serving as the director and chairman of the Economic Development-Taxation Committee of the State Chamber. 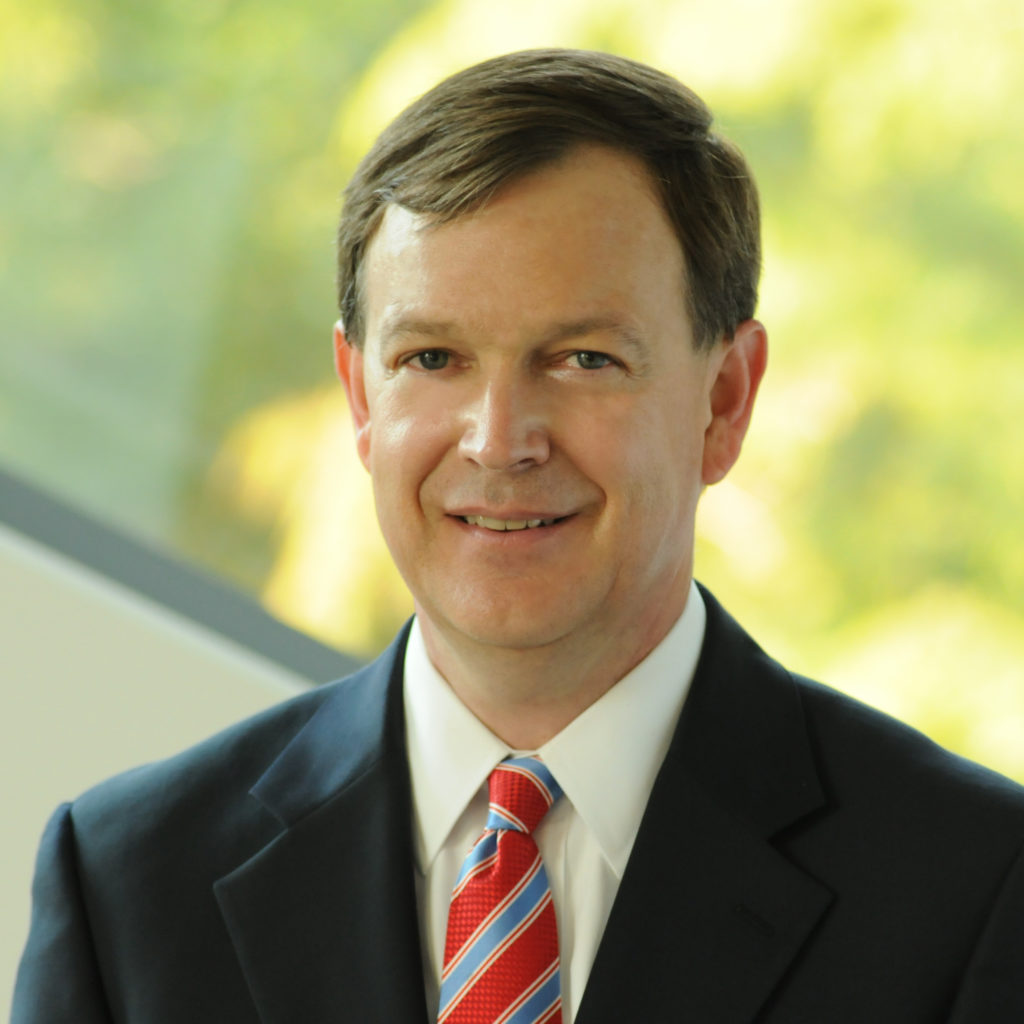