More than 40 local, dynamic leaders to graduate from this year’s class

Wilson is an associate in the firm’s Oklahoma City office and serves in the Administrative & Regulatory, Criminal Defense, Compliance & Investigations, Indian Law & Gaming and Litigation & Trial Practice Groups. He earned his bachelor’s degree in political science from Yale University and received his Juris Doctor from the University of Oklahoma College of Law. He consistently focused on Native American affairs throughout his education, serving as an intern at the Chickasaw Nation Judicial Department and publishing a law review article titled “Closing Time: Removing the State of Oklahoma from Alcohol Regulation in Indian Country.”

LNO seeks to foster cohesiveness from current and future tribal leaders of different backgrounds. The 2018 class will aim to identify, evaluate and implement projects that are of value to Native American businesses in Oklahoma. Wilson will join other members of the class for monthly sessions, a team-building workshop and a two-day Indianpreneurship class. A graduation recognition ceremony will be held later in the year. 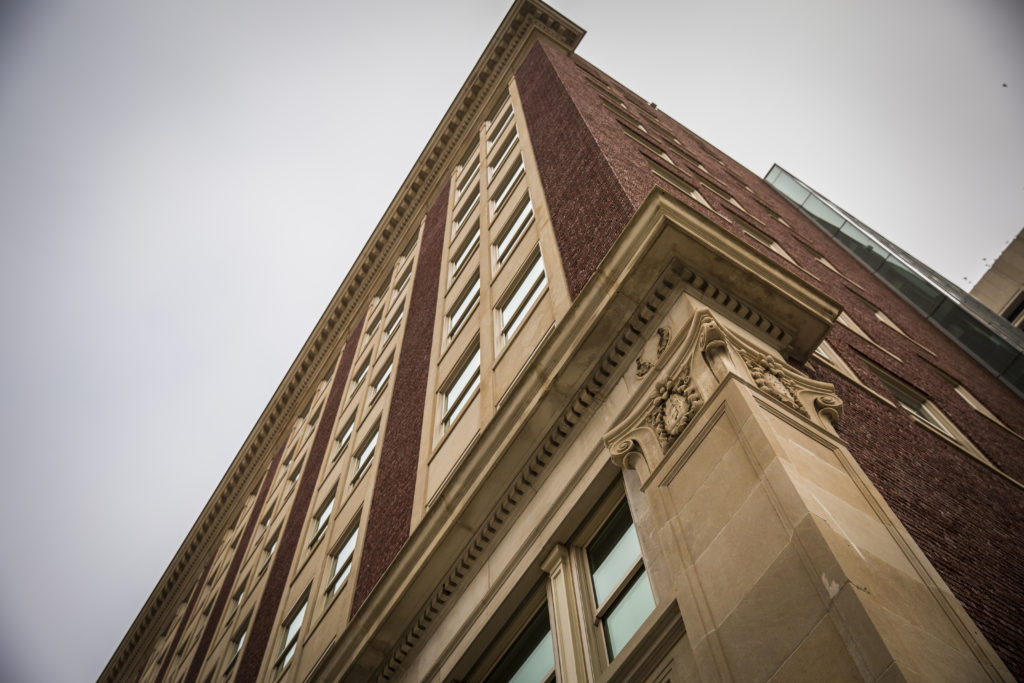