Clifford Hudson serves of counsel in the firm’s Oklahoma City office. As former Chairman of the Board and CEO of Sonic Corp., and as a member of the Corporate & Securities Practice Group, Cliff’s nearly four decades of legal and business experience offers clients an array of business advisory counsel regarding corporate governance, board consulting, business transactions and franchising operations, among other corporate matters.

In addition to leading the publicly held Sonic Corp. as CEO, he previously served the organization as general counsel, chief financial officer and chief operating officer.

During his tenure as CEO, Sonic’s systemwide sales increased from $861 million to $4.5 billion. In that time, he has been a frequent guest on Bloomberg News, CNBC and Fox Business News. In 2019, Entrepreneur Magazine’s list of Franchise 500 ranked Sonic as the #3 franchise opportunity in the country.

From 1994 to 2001, Cliff served as chairman of the Board of Directors of the Securities Investor Protection Corporation (SIPC), a presidential appointment. His nomination was approved unanimously by the Senate Finance Committee and by acclamation of the US Senate. He is a former trustee of the Ford Foundation (New York) and is a past chairman of the board of trustees of the National Trust for Historic Preservation.

A graduate of the Georgetown University Law Center, Cliff served as an editor of the International Law Journal (a publication of the Association of Student International Law Societies) and was a member of the legal honor society Phi Delta Phi. He previously served as chair of the board of visitors for Georgetown University Law Center and was honored with its Paul Dean Award. He has also been awarded with the Georgetown Alumni Association’s highest honor—the John Carroll Award. 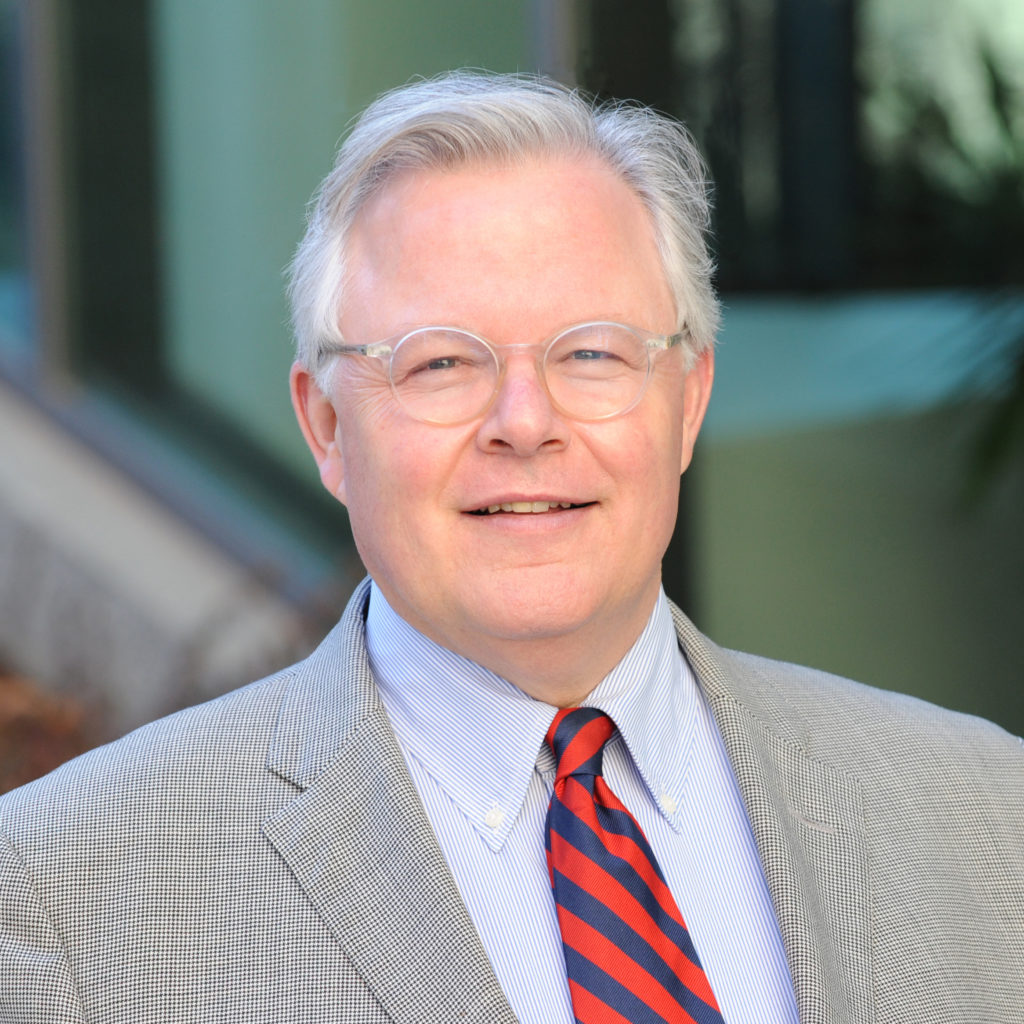